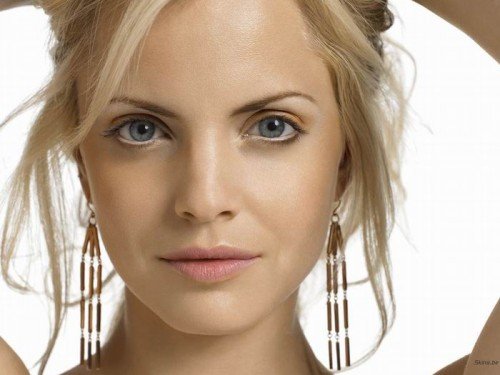 Sexy: Mena Suvari will be on hand on The Captain’s Island to report back on the adventures…

After six weeks of scouring the country, the buccaneering Captain Morgan has selected a team from Belfast as the most worthy crew to compete for Ireland in The Captain’s Island 2011.

Comprising of a series of challenges against 12 countries from around the world, national pride and a £13,000 share of Captain Morgan’s bounty will be at stake at the island based adventure.

The team is made up of three crew members – the leader Ross McDonald from Belfast who entered The Captain’s Island challenge initially and then selected the most suitable crew mates, Calvin Holohan Doyle, Belfast and Jonathan Haggarty from Newcastle County Down. 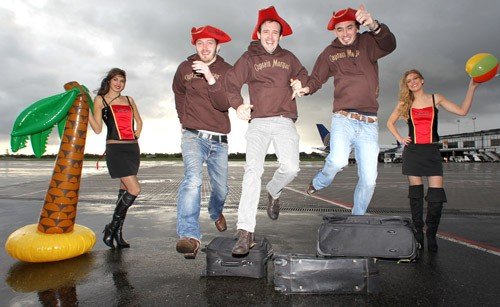 Over 100,000 contestants participated in 13 countries via the Captain’s Island Facebook app.

The Irish team has already shown their buccaneering spirit in a series of tests and challenges which saw them beat off competition from over 7,500 teams from across Ireland.

They will really need to have their wits about them as they move to the next stage and compete in an island adventure against 12 other countries from around the world. Their collective leadership, teamwork, bravado, clever thinking and masculinity will be put to the ultimate test in challenges laid out by Captain Morgan himself. 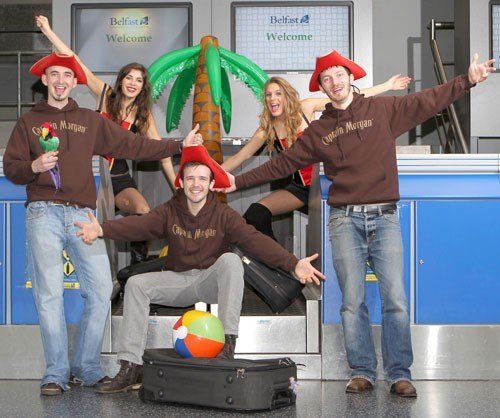 The Captain’s Island 2011 Challenge will be hosted over three days (October 10th-13th) and take place at a secret location in the Caribbean.

Actress Mena Suvari will be on hand on The Captain’s Island to report back on the adventures, interviewing the crew along the way.

To follow all of their adventures visit facebook.com/CaptainMorganIreland
Drink Responsibly Drinkaware.co.uk for the facts