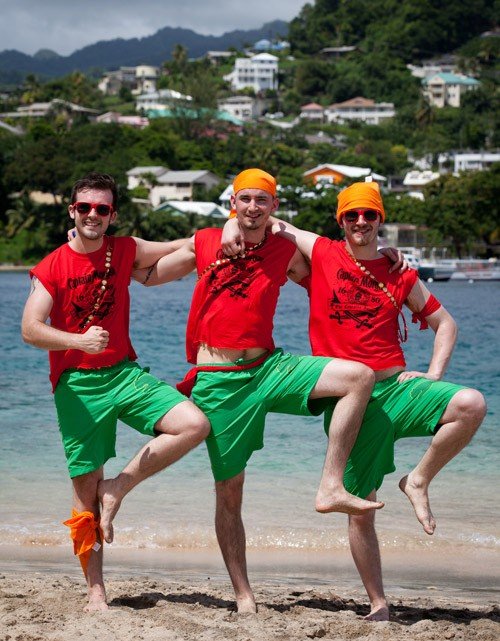 Ross McDonald and Calvin Holohan Doyle, from Belfast and Jonathan Haggarty from Newcastle County Down represented Ireland on the Island.

After three days of high-spirited competition and legendary parties on The Captain’s Island, the event reached a fitting finale as buccaneering crews from Costa Rica, Czech Republic and USA agreed to share Captain Morgan’s bounty, walking away from The Island with a doubled prize pot.

Instead of one team winning the full $15,000 bounty available, the three teams decided to share the prize and because of this display of Captain-like camaraderie, Captain Morgan increased the prize to $30,000. 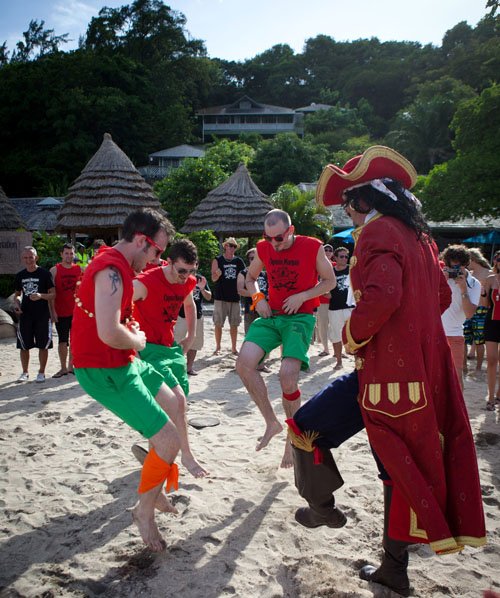 Actress Mena Suvari, reporting from The Captain’s Island throughout, was on-hand to award the prize to the victorious three teams.

Captain Morgan commented: “Wow, what an incredible three days on my Island. I knew competition from the 13 countries taking part was going to be fierce but I was amazed by the shows of camaraderie throughout. There was a lot at stake – a $15,000 bounty should not be taken lightly – but to see those guys from Czech Republic, USA and Costa Rica decide to share the winnings was awesome. It made me proud and I’d invite them to join my crew any day.”

Ireland Captain, Ross McDonald, from Belfast, was overjoyed by the experience: “We have had an amazing few days on the island with Captain Morgan and Mena Suvari! The challenges have been… interesting! The others teams were fantastic and the guys from Czech Republic, USA and Costa Rica deserved the cash prize.”