Thousands braved the weather to watch performances by Same Difference and soap star Gerard McCarthy, who hails from Belfast, and see Lord Mayor Tom Hartley flipped the switch to light up the streets. 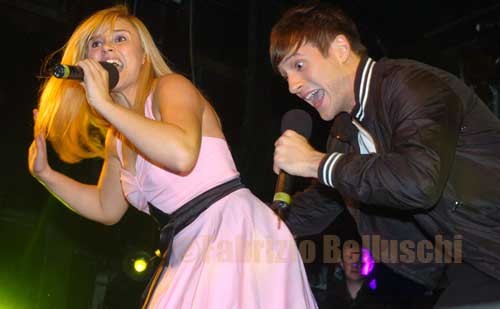 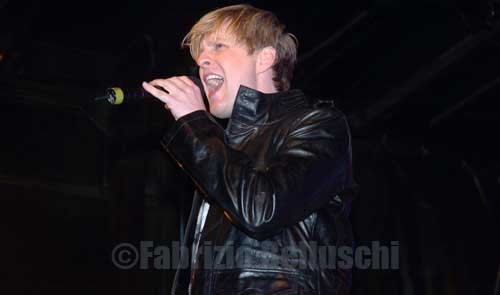 Once again the grounds of Belfast City Hall will come alive with dozens of market stalls offering a stunning range of crafts, food and decorations from across Europe and beyond. 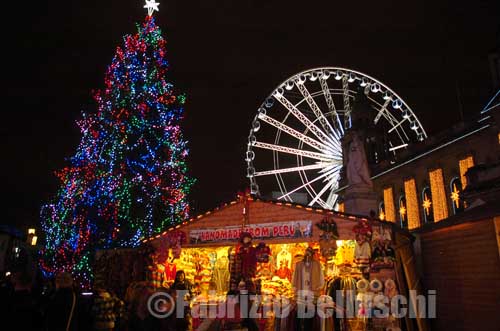 Children will have the chance to visit Santa in his grotto, with the proceeds going to the Muscular Dystrophy Campaign.

There’s also a new Christmas carousel, face painter and the opportunity to send a letter to Santa at his post box. 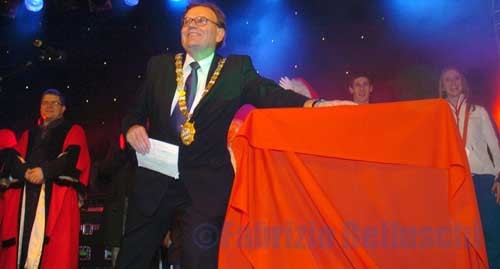 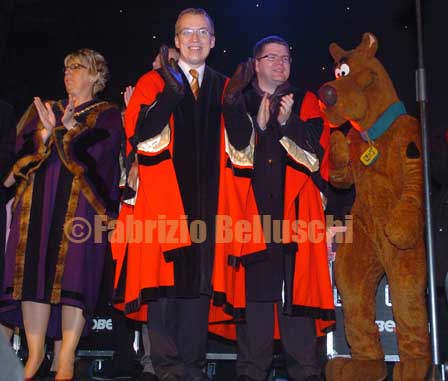