BELFAST boxer Paddy Barnes is getting geared up for another medal.

The sports star, who won an Olympic bronze medal in Beijing two years ago, is aiming for European Championship gold in Moscow this week. 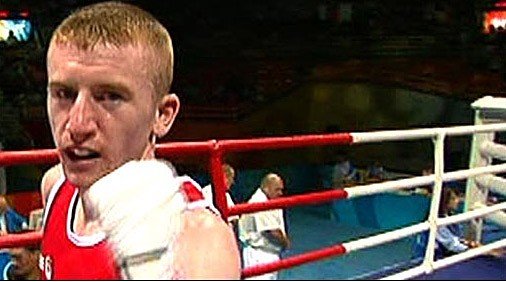 The light-flyweight is currently at a training camp with the Irish team in the Ukraine ahead of the championships which started last Friday.

â€œIt’s been a long time since an Irish fighter won a gold medal in the European Championships and I would like to see that happens this time around.â€
BY TINA CALDER
Â©FAMEmagazine