Elbow have just announced the support for their upcoming Belfast show, in the form of Belfast based band Push Borders. Born in late 2007, Push Borders are one of Northern Ireland’s newest and brightest prospects, encompassing members of Red Sirus (JP McCorley), Patiosounds (Peter McFaul) and Desert Hearts (Joe Dougan).
They make music with a strong sense of melody, sometimes by themselves, sometimes with other musicians, friends and touring buddies.

The last few months have seen the band support both Okkervil River and David Kitt, as well as scoring a much coveted Radio 1 session, all this without having an official release to their name such is the buzz surrounding the band. They have a record release scheduled for later in the year, and on the strength of their current material, 2008 looks like a year where borders will be well and truly pushed. 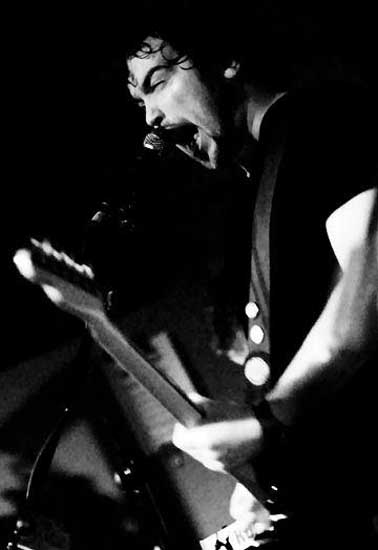 myspace.com/pushborders
Get down early for a treat. Doors are at 8pm.
Elbow to play Mandela Hall