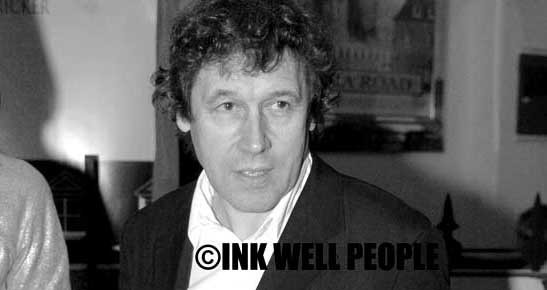 IRISH actor Stephen Rea is bringing his performance in Sam Shepardâ€™s play Kicking a Dead Horse stateside.
The Belfast-born actor, whom the play was written especially for, has already earned rave reviews following his performances as Hobart Struther – a man who believes he has nothing to prove and yet still finds himself in the middle of nowhere trying to bury a dead horse.
The play, which opened at the Abbey Theatre in March follows Strutherâ€™s quest for authenticity, and has a cast of two, with Rea as the protagonist and Joanne Crawford as an unnamed woman.
The Pulitzer prize-winning playwright said of Reaâ€™s acting: â€œI have always admired Stephenâ€™s style and in writing the play I couldnâ€™t see anyone else in the role. The more closely I worked with him, the more I got to see how there really was no one else that could play this role so perfectly.â€
The initial performance on the Peacock stage of the Abbey was a welcome return to the Dublin theatre for Rea, who trained at its theatre academy before being catapulted to international acclaim and Oscar nomination for his role in The Crying Game.
The US premier will form part of the 2007/2008 season for the world famous Public Theater, New York, which will also feature the first stateside look at Caryl Churchillâ€™s Drunk Enough to Say I Love You? in conjunction with Londonâ€™s Royal Court Theatre.