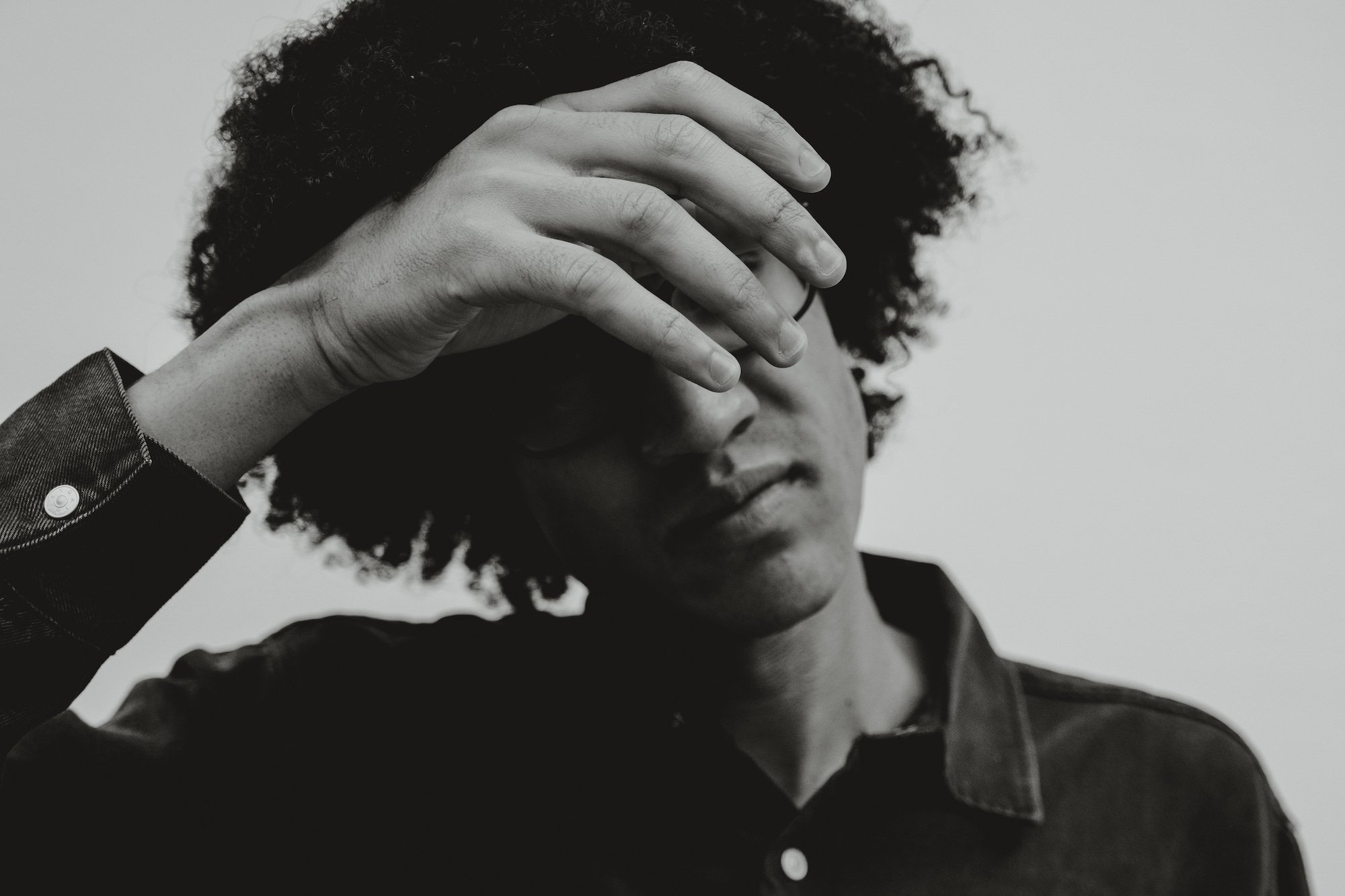 It’s a Lush, Indie Hybrid from the Norwegian Riser

Norwegian songwriter Beharie can point to a number of different elements to his performing vigour – As well as being an exceptional songwriter, he’s also bagged a part in the Norwegian performance of The Book Of Mormon. Music, being the main passion – the budding songwriter is about to drop his new single Worry, an exquisite piece of indie soul.

Taken from his upcoming sophomore EP, this latest cut feeds into a growing body of work defined by its mood-shifting versatility, a free-flowing prowess that graced his eponymous five-track debut, co-written & produced alongside Hans Olav Settem. Drawing upon an education rooted in classical and modern art, the artist slides effortlessly between traditions with an intuitive ease testament to his intense creative passion and honed musicianship.

Speaking on the new single, Beharie states: “I started writing this song in the wake of a breakup. A kind of need for an anthem to move on, and for everything to work out. The song is in many ways quite banal and naive, but at the same time mature in finding a sense of security that everything will work out over time, if you allow it. Sometimes you just have to jump in, sort your thoughts and dare to find yourself again. ”