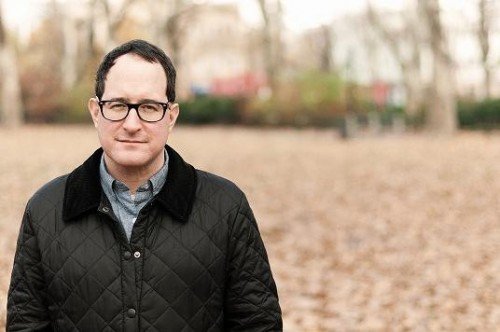 Craig Finn teams up with Signature Brew to launch his very own Clear Heart beer.
Craig Finn is your literate American all-rounder, and his work with The Hold Steady has been the perfect soundtrack to good times for so many.

The clink of drinks amongst buddies, the highs and the lows of life where the drink in your hand is as good a friend to you as any other. 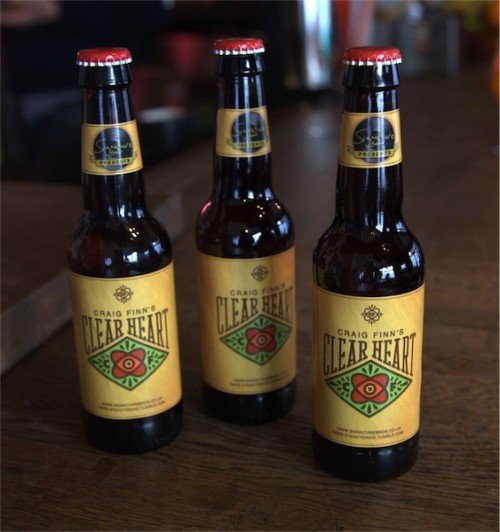 With this in mind, and after years of drinking the same beers from the same tired riders, Craig took his wealth of life and drinking experience and started to work on a beer of his own.

Following an extensive tasting and testing session at the Signature Brew Pub, where a shortlist of 25 very different brews were supped and sampled, Craig selected his favourite flavours, aromas and styles.

These were then taken by the Master Brewer, combined, and the brewing process was set in motion. Several weeks later, hot on the tail of his solo release, “Clear Heart, Full Eyes”, the beer was ready, Craig’s very own Signature Brew.

“When I set out to make this beer, I was going for something with a clear taste and a full flavor. Instead I got a pretty decent buzz. We had a great time creating this beer and I hope you enjoy it as much as I do. Enjoy!” said Craig Finn of the beer.

Served cold in 330ml bottles, ‘Clear Heart’ contains a melody of bitterness and citrus notes, the fresh hops and malted barley are in harmony within this golden brew, a full bodied taste with an easy finish.

“We’ve been big fans of Craig’s music over the years and are delighted to have helped him develop his Clear Heart craft beer. It has been a fantastic opportunity for us to have his knowledge and enthusiasm represented as part of our Signature Brew collection.”
said Sam McGregor, Director at Signature Brew.

The official beer launch will be on the 19th of March at The Signature Brew Pub, and the beer will be available to buy online, as well as at a range of selected outlets, including The Hoxton Bar & Kitchen where Craig will be playing on the 29th of March.

Signature Brew believe in real music and real beer. Bringing some of the world’s greatest artists together with the finest craft beer to create an authentic music taste.

Clear Heart is the sophomore beer released by Signature Brew, following The General by The Rifles.