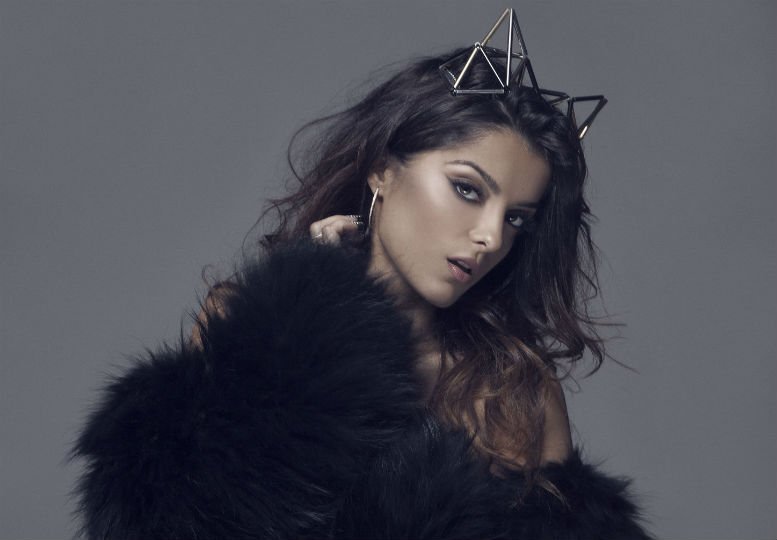 Bebe reveals: “I am very surprised about the success of the song so far. I wrote the song one day in my bedroom as therapy for myself. I never expected people to even like it. It’s nice to know that I’m not the only one that feels crazy sometimes.” 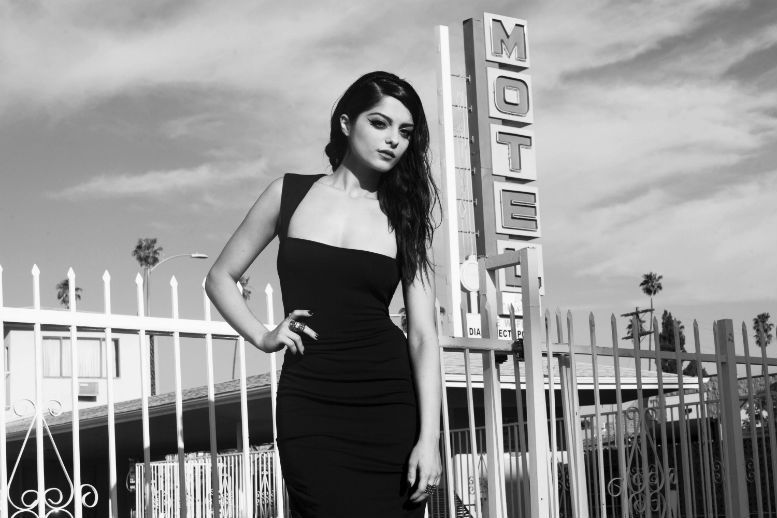 Bebe is also bringing her explosive performances at the 2015 Vans Warped Tour and she will embark on her first European run to promote her latest hit single.