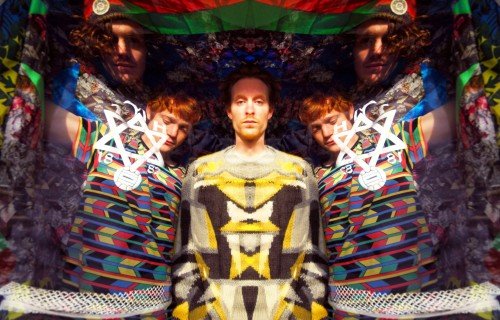 ‘Seafood’ is the new single from London based music and video arts group Beaty Heart. The track is released on Heart Throb Records, on a limited run of 100 cassettes (with an instant download) available through Heart Throb’s Bandcamp page.

‘Seafood’ is a jubilant slice of off-kilter pop, the type of unpredictable delight expected of the tirelessly creative collective.

Beaty Heart juxtapose musical and cultural influences from popular music across the globe into their work, weaving an array of samples, instrumentation and percussion to create a sound described as ‘psychedelic drum pop’ and ‘funfair-punk’. 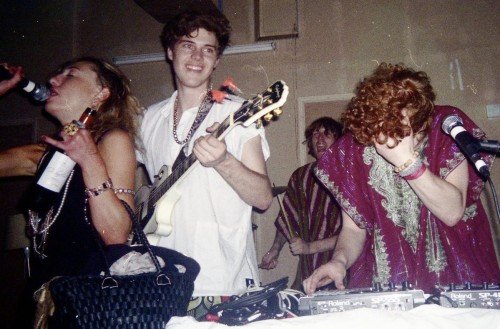 Both Beaty Heart’s live and recorded music is accompanied by original artwork and video created by the band members. The band strive to create pop music that cannot be sonically associated to any particular time or place, constructing their music by using the aspects of many forms of popular music that they feel are ‘timeless’.

Produced by Al O’Connell, recent winner of the Recording Engineer of the Year award from the Music Producers Guild, ‘Seafood’ will feature on the band’s debut album, due for release later this year.