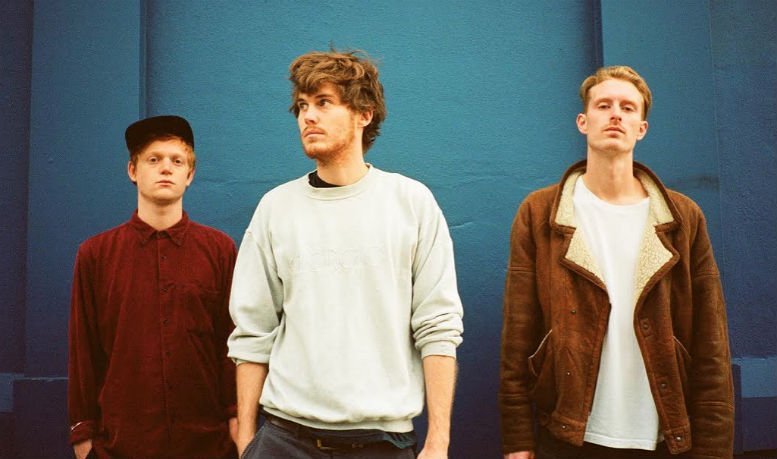 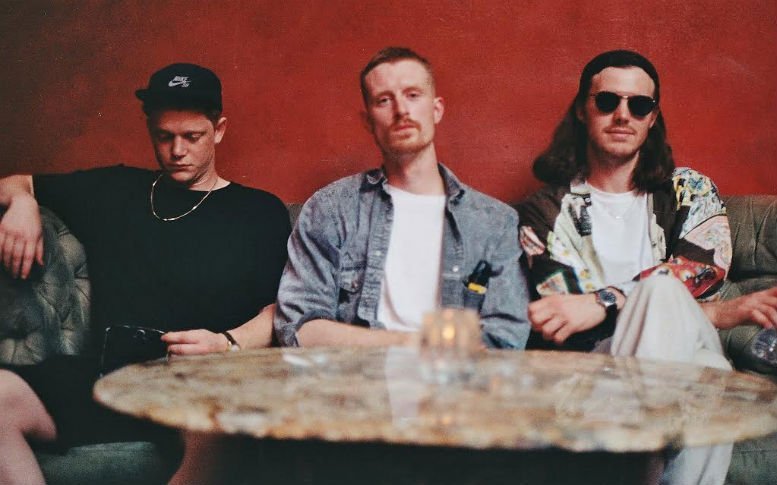 Peckham smart alt-pop trio Beaty Heart – Charlie Rotberg, Joshua Mitchell and James Moruzzi – talk ‘Till The Tomb’, free beer, music industry nob crabs and getting rowdy on stage…’Flora’ is the utterly sparkling paradigm of their elaborate and yet immediately catchy and stimulating delivering…

And here’s a rather surprising remix of album’s standout tune ‘Raw Gold’, courtesy of producer Lone.

Hello and how are you guys?

Can you explain why you called the band Beaty Heart? Any interesting story behind it?

There is a story behind it, but it is uninteresting and embarrassing so we never give the real answer away. Plus it’s cool to make up their own meanings for it.

Tell us everything we should know about ‘Till The Tomb’.

And why that title?

We how it is ambiguous as to whether it is referring to something light and romantic or something darker and more melancholy. That idea represents the album pretty well, there’s a lot of songs where the message can be read in two different ways.

From your debut album ‘Mixed Blessings’, to ‘Till The Tomb’…how has your approach to pop music changed?

When we finished the first record we were all pretty clear that we wanted to try and do something completely different. For a start, we wrote this album in a completely different environment. Mixed Blessings was a result of these intense, steamy jam sessions where it was all pretty chaotic, whereas this one was written in much more solitary and focussed environments.

Beaty Heart formed in 2010 at Goldsmiths College, so…what inspired you to make music together?

We actually didnt all go to Goldsmiths, just me, but we all went to art schools in the South East London area. But when we started out at college we decided to form Beaty Heart more as an outlet for all our other creative endeavours, like videos, visual art etc. We didn’t realise we were a band before somebody told us.

The industry is full of nob crabs.

It’s a very physical experience, it’s just the three of us onstage, but there is a different energy to the way we play live compared to our recorded stuff. We get rowdy.

We talked a lot about trying to capture the tones of old 70’s soul or jazz records, like Donnie Hathaway and 24-Carat Black, not so much in terms of song-writing, but more the rich, warm, vinyl textures and atmospheres, where you can feel and hear the space of the room that the music was recorded. Aside from that, Arthur Russell was a big influence on this one, as was Lee Scratch Perry, and heaps of pop music.

Aside from music, the only other thing we are interested in is Dog Eats Like Man videos.