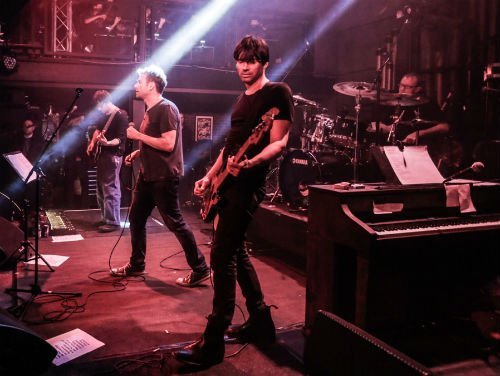 Following the exclusive video of Blur’s amazing live performance of their new album ‘The Magic Whip’, in front of 300 very lucky fans, in a packed West London club, here’s Beats by Dr. Dre talking exclusively with guitarist Graham Coxon and album producer Stephen Street, about the special night and the making of ‘The Magic Whip’.

Graham said: “Having an audience hearing them and playing these songs for the first time to a smallish room full of fans…there were moments when I thought we were all going to levitate. It just felt like this sort of power ran through everyone, it was amazing.

During ‘There Are Too Many Of Us’ when it is at its height, the last chorus just felt like something really special. It’s great to see an audience really, really get it.” 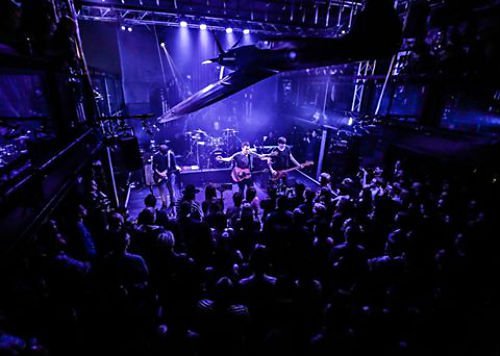 On The Magic Whip Graham revealed: “We were in Hong Kong, we didn’t even know we were going to record… We just thought, well, we can do it without telling anyone… it’ll take the pressure off. Then we had an idea to find a studio, go in there and see what happens…

We didn’t really know what to expect, we just did it. We’d been playing with each other quite a lot since 2009, we were used to each other again and it seemed like an obvious thing to do. It’s an interesting record because there are familiar moments like ‘Lonesome Street’, and maybe ‘I Broadcast’ and the sorts of songs that people will be very familiar with…

And sonically we had tons at our disposal so there was synth sounds, keyboard sounds… They sound like something different. So there was unfamiliar territory too.” 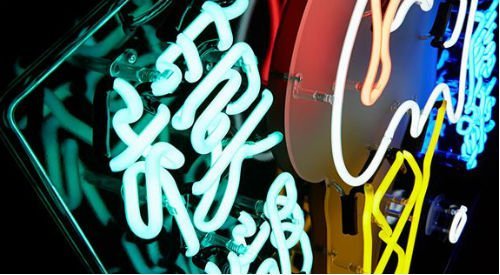 Stephen Street told Beats by Dr. Dre: “Parklife – that album stylistically hangs together as a really good solid piece of work. And I think that’s what we’ve achieved with this record. It goes from being something really experimental to a really soul-type song, to a real abrasive, kind of upbeat punky type thing, and it’s great that it still sounds like Blur.

I think the gods were smiling down on us, they knew there had to be at least one more Blur record… and I think we’ve achieved it. I’m really excited to hear the band play it live’’

Blur’s new album ‘The Magic Whip’ is out April 27, on Parlophone. Pre-order now the album and get you the tracks ‘Lonesome Street’, ‘There Are Too Many of Us’ and ‘Go Out’ instantly:


The Magic Whip will be available as a digital download, on CD and as a 2-disc vinyl set.

The band will return to the historic Hyde Park for a headline show on Saturday 20th June 2015 as part of Barclaycard presents British Summer Time Hyde Park.