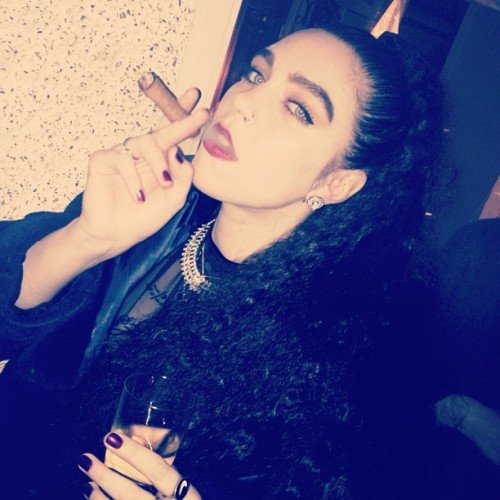 Off-kilter, Scandinavian popstrel singer/songwriter Beatrice Eli will release her debut EP ‘It’s Over’ in the UK on March 24th. Check out the title track: a slice of unadulterated, dark synth-pop.


The EP includes previously released single ‘The Conqueror’, which contains the perfect cominbation of dark and experimental production, with sweet pop accessibility.

Combining emotional vocals with mesmerizing beats not only does Beatrice Eli have a killer voice, but also a wicked sense of humour and an affinity for the theatrics. 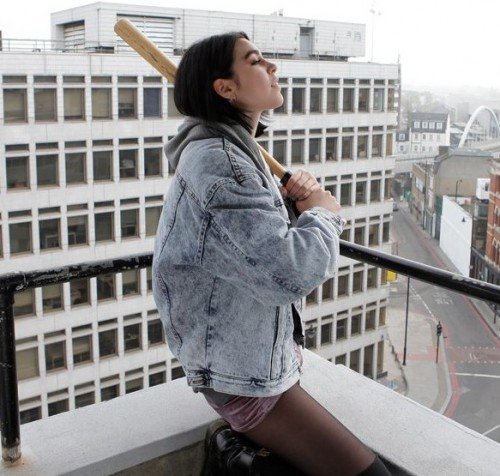 But, she says, laughing: ” I want to be the badass daughter of Jackie Brown. I think its gonna take me some living experience to get to that level of fearlessness or badassness, but Im working on it. ”