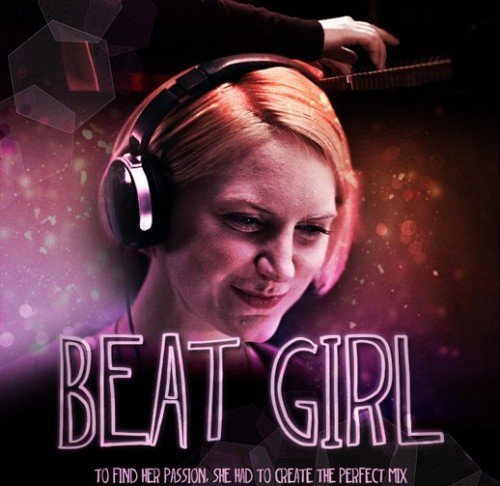 ‘Beat Girl’, produced by beActive, created by Emmy-nominated writer-producer Nuno Bernardo and directed by the award winning director Maírtin de Barra, is the first independent feature to be launched across multi-media platform: book, game, web series and the movie. 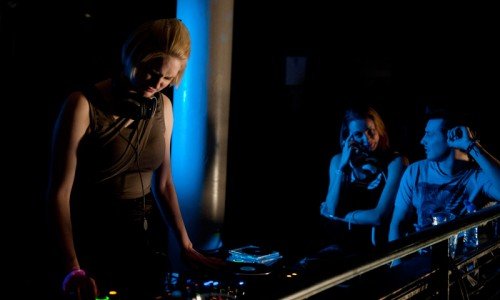 ‘Beat girl’, a coming of age story of a young girl as she is torn between her late mother’s dreams of her getting a place in the prestigious Julliard performing arts School in New York and becoming a world class pianist and the pulsating world of EDM (Electronic Dance Music).

Although she attempts to pursue the course she and her mother had always known, she gets carried away by the enticing underground world of DJ-ing, and her heart starts to beat again to the rhythm of a new life – and a new love, Toby. 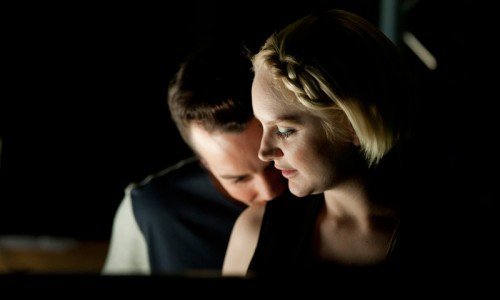 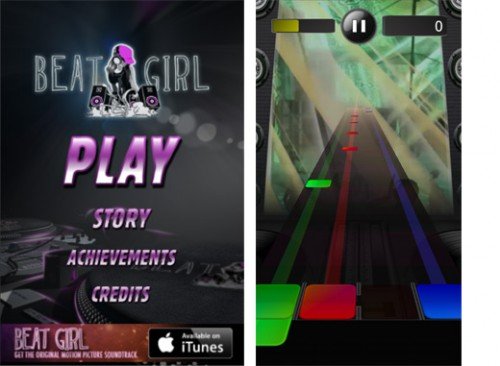