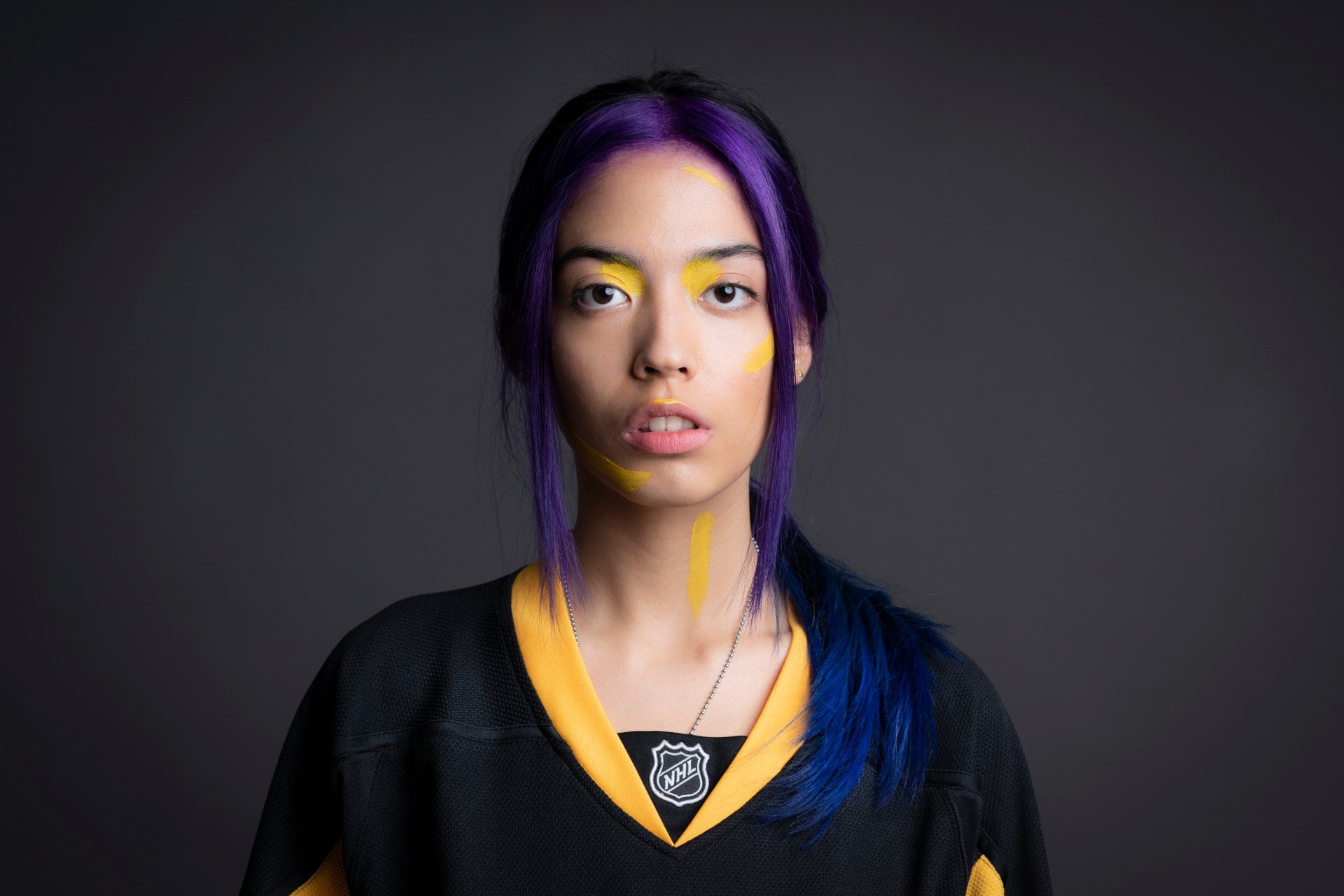 Italian-Indonesian artist BEARNIE showcases her natural song-writing and production flair with Done (out now via Believe Italy), a standout pop tune lifted from her debut EP Vanilla Pie due this summer.

‘True’ by Avicii was the first album I bought with my own money back in 2013. It was a great investment. I probably listened to it a thousand times with my walkman. Now all I need is a new walkman.

A non-musical inspiration is Rumiko Takashi, manga writer and author to my favorite anime of all time: Inuyasha. The japanese culture has been a major influence to my growth therefore some ideals from their culture, which are also represented in Takashi’s manga, have influenced my mentality and subsequently the music I make.

The color contrast and landscapes of the Engadin alps are also a very big inspiration to motivate the creation of my music and art.
Last but not least: Food, food is always ‘the meaning in my life, it’s my inspiration. it brings feeling to my life, it’s the inspiration’.

Tell us about your new single ‘DONE‘

Done has been written by me and my collaborator Jordan Gomez (@utenteoriginale). The song started from a piano and vocals demo and has then been recorded and produced in my home studio. Yuna’s album ‘Rouge’, which has been a soundtrack to my 2020’s quarantine, has inspired the writing of the song. The major inspirations to the production of this single for me and Jordan were  ‘After Hours’ by The Weeknd and ‘Future Nostalgia’ by Dua Lipa. The song explains conflictual states of mind and introduces a journey in which this conflict will be over. This is the turning point where I realise that starting again wasn’t the option but, improving myself from what I had and evolving a better version of who I am was. It represents a fragile Bearnie who is finally willing to embrace the surrounding beauty and flaws to therefore create a balance within ourselves.

Quarantine and new music. I am planning to release an EP where my psychological journey is being explained and shared through music. This will hopefully lead me to get more experience as an artist, producer and sound engineer.