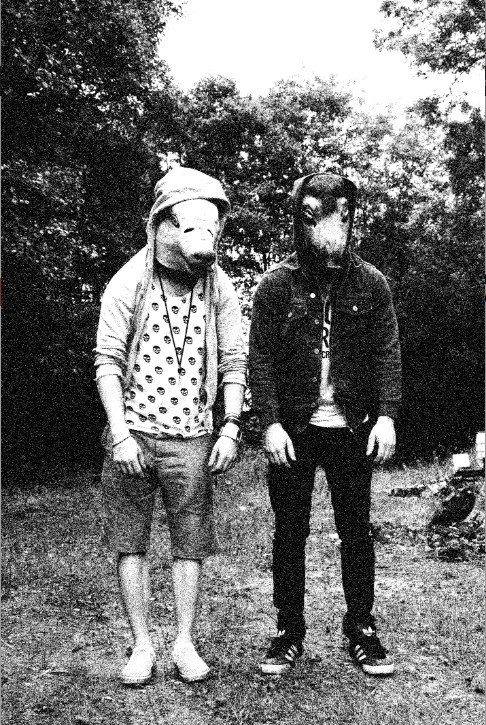 Check out explosive duo from North Wales, Beard Of Wolves, their self-titled EP is released on March 18th following their recent single ‘Wet Mouth’ on the Too Pure Singles Club.