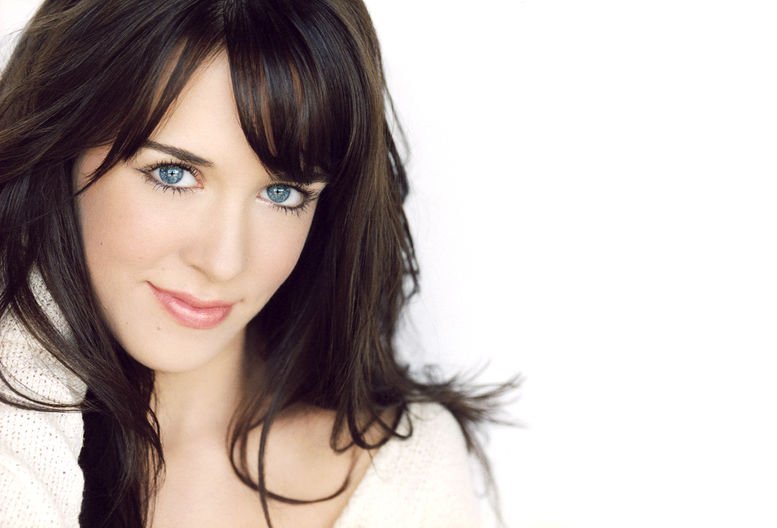 ‘House of Good and Evil’ star Rae Olivier, talks to FM about her latest science-fiction thriller, the Eric Blue-film ‘Beacon Point’, which is premiered at the world famous Chinese theatre for Dances with Films festival. And she shares her thoughts on singing and dancing with Billy Crystal and Carol Burnett on Jay Leno’s last show…

You had the honor of working with Billy Crystal. What was that for?

That’s right, I did! That was actually a job I got thanks to my dear friend Tim Davis. It was Jay Leno’s last show, and the number was a surprise goodbye for Jay. We did a rewritten version of The Sound of Music’s “So Long, Farewell,” and I got to sing and dance back up for Billy and a bunch of other awesome people too. Carol Burnett was part of that line up as well, and I LOOOOVE her so I was really excited about that. It was definitely a throwback to my musical theater days! 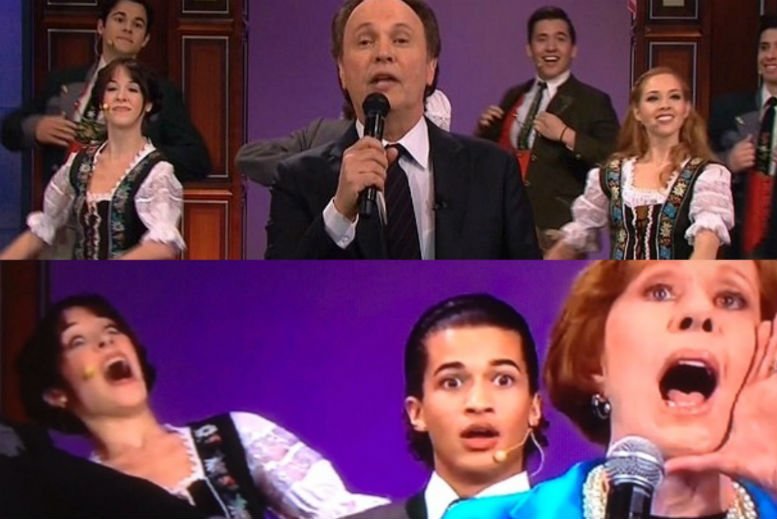 So you’re both a singer and an actress. Do you prefer one over the other?

I do sing! And it makes me so, so happy, but has sadly taken more of a backseat to acting for quite some time now. I was a theater major at NYU, so did a lot more acting than singing while I was there. I don’t think I prefer one over the other. I genuinely love both. I definitely have more experience acting, so have been focusing a lot lately on bringing music back into my life. I’ve been learning guitar for about a year and a half now, and plan on going back into voice coaching. 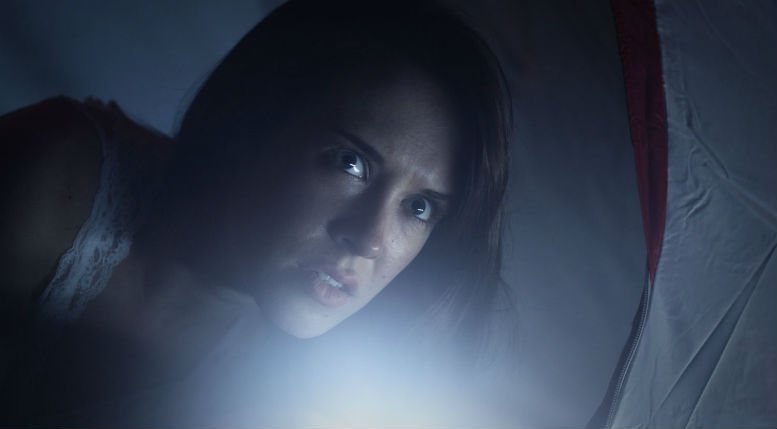 Did the producers of “Beacon Point” let you sing – or just off-camera?

HAHAHA! That’s funny. Definitely not on camera…and generally off camera you have to keep things pretty quiet. I’m pretty much humming all the time though, so I’m sure people might have caught some. One day after we wrapped, I remember our producer Matt Ackerman blasting Beck from his car in the parking lot. I’m pretty sure I was singing then…

Who do you play in that?

I play Zoe, a young real estate agent who quits her job and decides to hike the Appalachian Trail — partly for herself, and partly for her father, who has passed away. 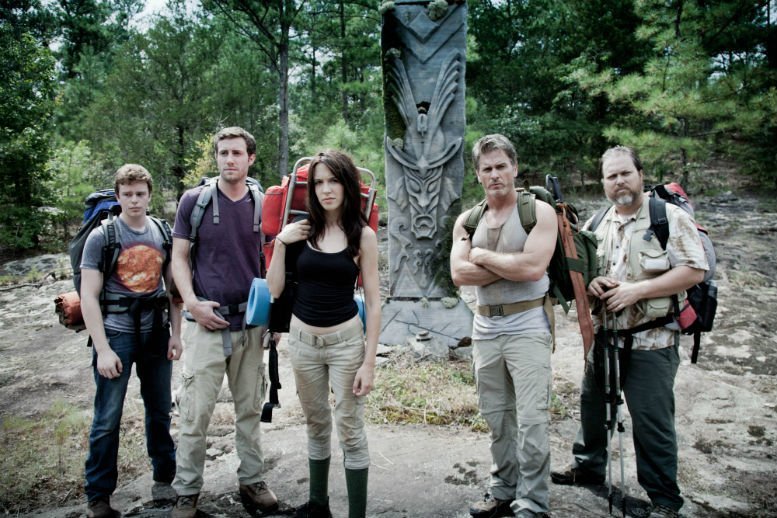 The film shot in your hometown, I believe? So you got to stay back home for a while and catch up with everyone while shooting it?

YES!! It was great. I was on set most of the time and we worked 6 days a week, so I didn’t get much down time, but did spend an extra week with family after we wrapped. Also, my brother and mom were able to come to set which they’ve never been able to do, so that was really cool for them.

What can you tell us about the Dances with Films festival?

This is the third feature I’ve had at the festival, and they’ve always been really great. The last time I went, for ‘House of Good and Evil’, I got an all access pass and was able to see many more of their selections. I was really impressed with a lot of what I saw and I think it’s wonderful to have a festival that caters to newcomers. It seems that more and more often, you have to have a big name attached for your film to be recognized. There are so many wonderful, undiscovered artists out there, and Dances with Films gives them a really great platform to showcase their work. 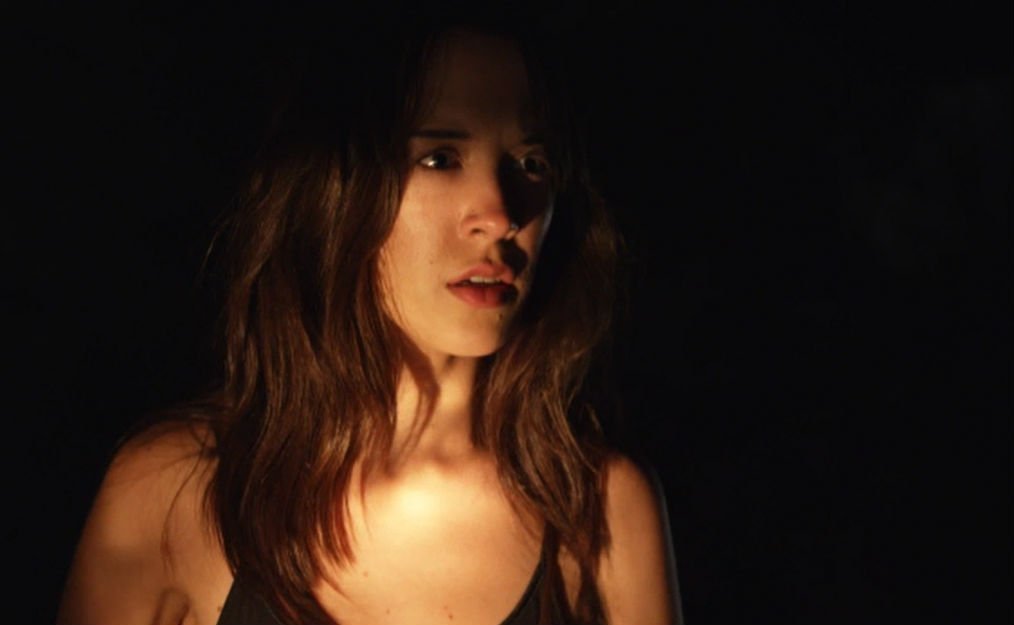 How tough is their selection process? Do you know?

I really don’t know much about what goes into it, but I know they get a lot of submissions and am happy and grateful we were selected.

For sure! It’s a beautiful venue with a lot of history.

Have you ever had a film of yours play there?

This will be my third feature to screen there. My first was ‘Transatlantic Coffee’, my second ‘House of Good and Evil’, and now ‘Beacon Point’!

Now, it’s screening at 11:45 PM at night, does that mean the costumed heroes that stalk Hollywood Boulevard will all be in bed by then? So you guys will be able to sneak in without getting asked for ten dollars?

HAHAHA I hope so!