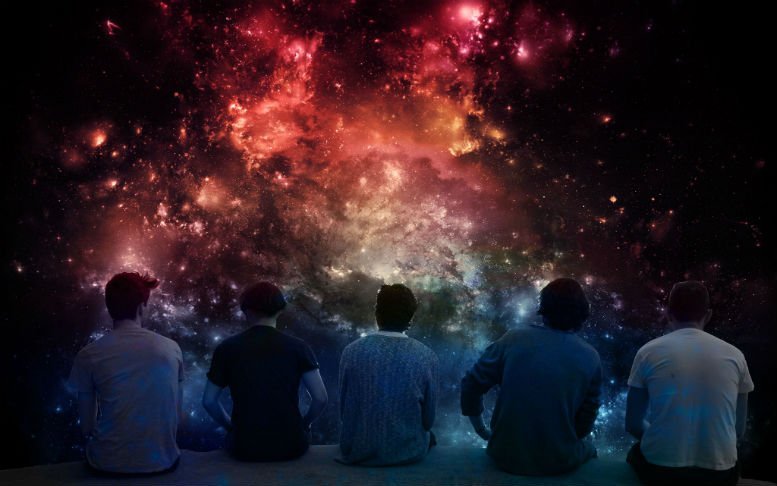 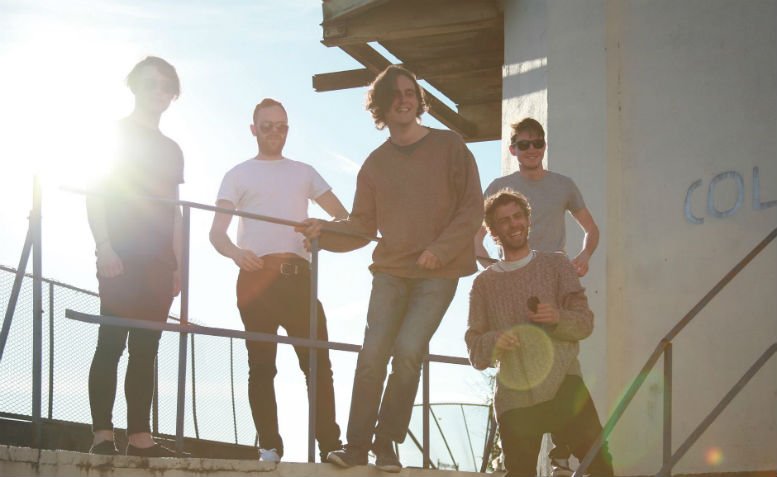 “They are about a really fucked up out of body experience I had where I transcended into a spiritual dimension. For quite some time I thought I was dead in the physical world.”

Some people describe Beach as “the jezz (or jazz?) version of girl band”, how do you respond to that?

We think that’s a typo and they meant jazz? But maybe they’re referring to Jez from Peep Show which would indicate that Donuts is a fun song. Like Jez himself it’s not very responsible, yet it’s also got a Mark vibe in that it’s explaining something more serious and sinister…But sadly always in vain.

What is ‘Donuts’ for you?

To us it represents raw emotion; its origins were very natural. It was totally spontaneous but everyone seemed to know their parts before we’d even played it, like some group telepathy.

It shows a different side to the band that we hadn’t explored before but still resembles Beach.

We always listen to loads of different music and it just came out really naturally in a cathartic jam. We can’t really pinpoint any influences to it but we were listening to a lot of Suuns at the time. The lyrics behind the song are about a dark outer body experience so it has some deep roots.

How do you hope your music makes your fans feel?

We want people to feel a connection with the music and hopefully get lost in it. A lot of the lyrical content is to do with escapism so listening might give people a chance to take a break from reality.

When did you form your band and why did you decide to call it Beach?

We formed at the start of 2013, and began developing our sound through our first release ‘Space’. When we started the band we felt beach was a good visual representation of our sound.

What’s the best and worst thing about living in Dublin these days?

There’s a sweet music scene happening in Dublin at the moment. The people are great, full of character, food is tops and everything is really close and central.

The worst thing about living in Dublin is that it’s really hard to afford to live in Dublin. The housing crisis is pretty bad.

Are you playing any live shows and what will they be like?

We have our next audio visual show on the 23rd of March in Whelans. We’ve been collaborating with a friend of ours for the last year. He’s a visual artist and he’s created a full visual show to accompany our set. This is something we’re really proud of and it has a big impact on our performances. We have a short tour planned in the UK for late July, (dates TBC) which we’re really excited about. 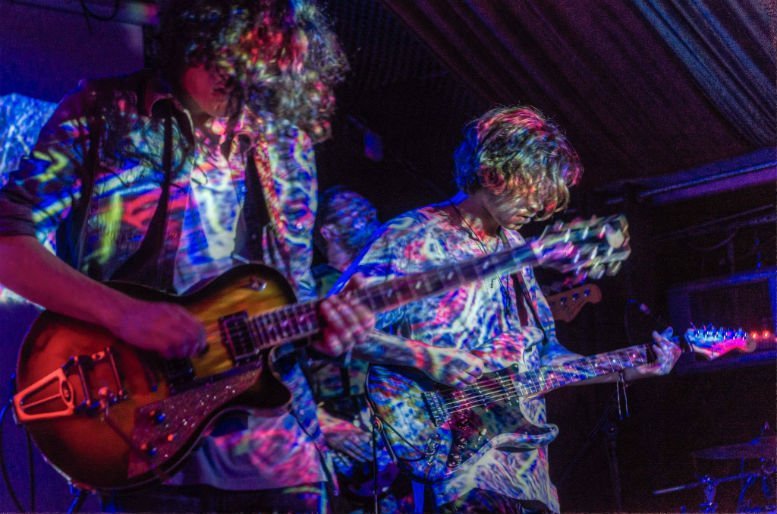 If you could collaborate with anyone who would it be?

What have you planned next?

We have a summer double A-side release planned for June, to be released on a limited amount 7” Vinyl, they’ll be pink to make the boys wink.