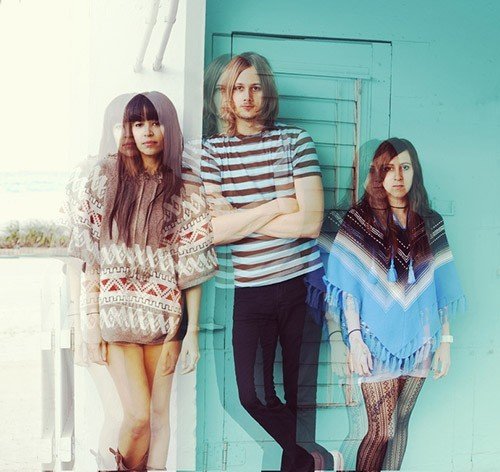 Hollywood, Florida based trio Beach Day’s debut album ‘Trip Trap Attack’, is released on 17th June 2013 via Kanine Records. The album was recorded in South Florida and mixed in Detroit by Jim Diamond (The White Stripes, The Dirtbombs).

Hollywood, Florida is not your typical beach town. The buildings, diners, and of course the beach appear frozen in the 1950’s.

It is this strange place, lovingly dubbed Hollyweird, Florida, that the trio Beach Day calls home. Their sound is heavily influenced by their surroundings. They make new music, but it is definitely old at heart. And it’s definitely sunny, but not without some murkiness. 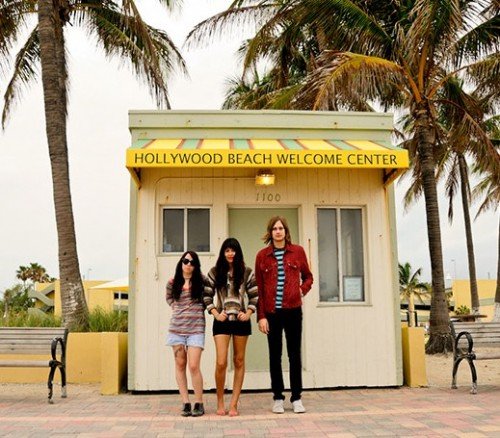 Kimmy, Natalie and Skyler met at a local show and quickly bonded over their love of 60’s Girl Groups, their dissatisfaction with their current musical endeavors and a common desire to be in a band that was purely about fun and making music without pretense.