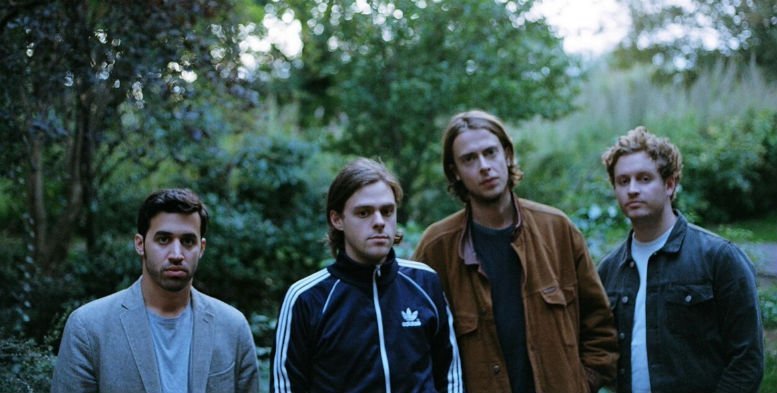 The track is another slice of their clever commix of British post-punk, 90s grunge and 80s new wave.

The band describe the new track as “a semi-ironic, slightly bitter ode to a simple, traditional life. It’s about exhaustion, discontent and, ultimately, escapism. We wanted to follow ‘Limousine’ with something that would still make you want to drive with the roof down, even in the depths of the British winter.”