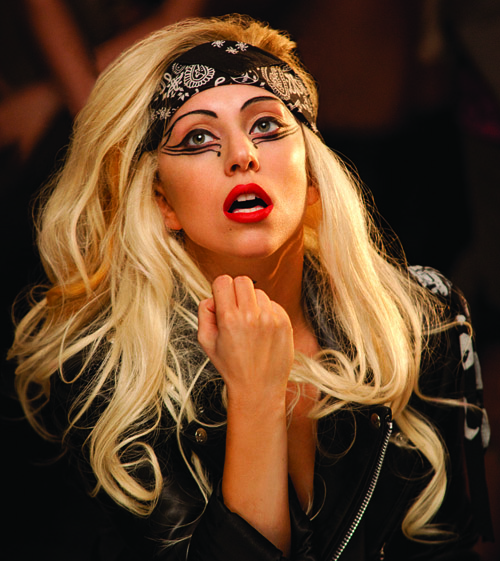 MTV will be conducting a search for more than 1500 of Northern Ireland’s most enthusiastic music fans to be part of the glittering 2011 MTV EMA, which will take place from Belfast’s Odyssey Arena, City Hall and Ulster Hall on the night of 6 November 2011.

From 0800 on Sunday 30 October, MTV will be at the Waterfront Hall, 2 Lanyon Place , Belfast where they will be casting for music lovers over the age of 16 who can prove that they are effervescent, energetic and up for the 2011 MTV EMAs!

The successful 1500 will not only be given either standing or seated tickets (one per person) for the 2011 MTV EMA ceremony at the Odyssey Arena but some will also have the opportunity to get up, close and personal with some of the biggest artists in the world as they walk the famous EMA red carpet.

To be in with a chance of being selected for this once-in-a-lifetime opportunity, entrants must:

Attend MTV’s casting event at the Waterfront Hall, Belfast in person on Sunday 30 October from 0800.

Be over 16 and able to show photo ID (drivers’ licence or passport).

Be dynamic, confident and effervescent with a clear love of a wide variety of music.

Commented Richard Godfrey, Executive Producer, 2011 MTV EMA: “ Our priority is ensuring that as many Northern Irish music fans as possible can be part of the 2011 MTV EMA so we’re looking for anyone with lots of enthusiasm to literally be part of the ceremony. The search will be open to anyone that is over 16, but there’s no upper age limit – we’re just looking for fun, charismatic people that love music as much as we do!”

On Sunday 16 October, MTV distributed 15,000 tickets for its 2011 MTV EMA event at City Hall, which will also take place on 6 November and feature Snow Patrol and Jason Derulo – with a track from Snow Patrol’s performance being beamed into the ceremony at the Odyssey Arena.

In addition, tickets to the Red Hot Chili Peppers’ 60-minute set, which will take place from the intimate Ulster Hall on 6 November, will go on sale from Ulster Hall on Saturday 22 October from 0900 at a cost of £42.40 sterling per ticket (including booking fee – maximum two tickets per person).

The “2011 MTV EMA” will premiere on MTV on Sunday 6 November at 9pm GMT and is sponsored by Dell, Replay, Hyundai and Swatch. Local host city support is provided by Belfast City Council and the Northern Ireland Tourist Board.