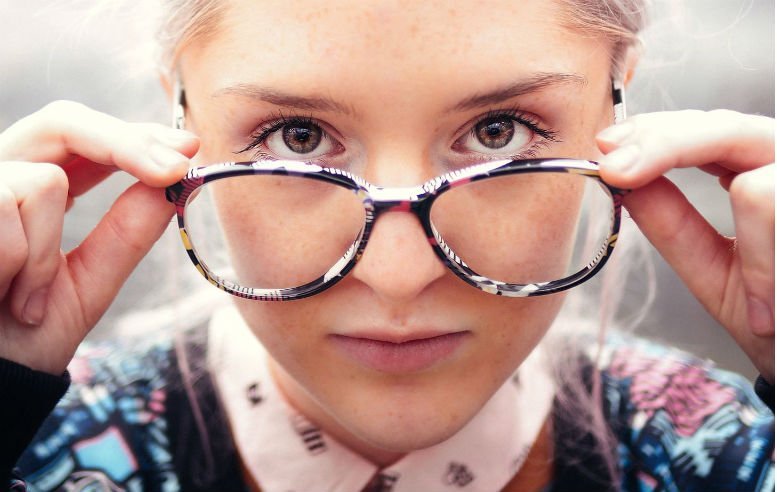 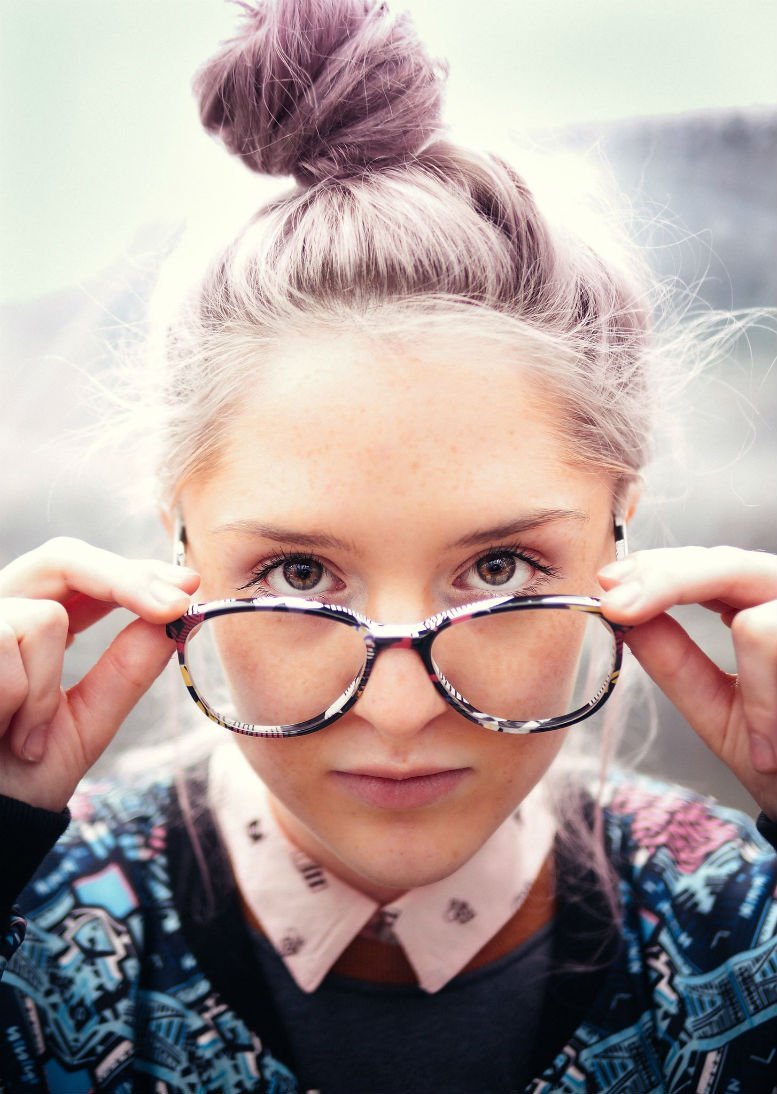 Hello Charlotte, how are you and where are you chatting from?

I am in Glasgow at the moment and enjoying being here!

Tell us when and how you first decided you wanted to make music.

I first picked up guitar around five years ago. I was so nervous to play in front of anyone but I enjoyed playing in my bedroom and somehow, one day I found the courage to play a song I had written, with to an audience. I was so nervous I had to start it from the beginning loads of times.

What influences you musically?

I only ever want to write about real situations and things I’ve experienced or been close to. I think the best music is expressive and the things I grew up listening to always had that stamp of authenticity so I aspire to write songs in that vein. I love Tracey Chapman’s first album and Lianne LeHavas’ latest album. I’ve always enjoyed listening to whole albums.

And what about your non musical influences?

Sort of as I described it above. I just write songs to try and understand things that are happening around me. 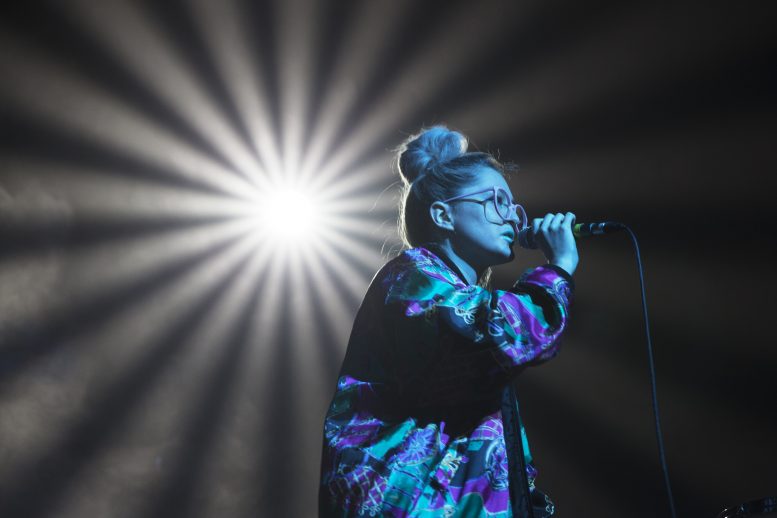 What’s your opinion of the music scene right now?

I love my job and feel lucky to have the opportunities I’ve had over the past few years, but we work very very hard to get things in place. Being a musician is not as easy as some people might think.
I think it’s very exciting to be a part of the music scene just now and it’s good to see different sounding music becoming more popular!

What is ‘One Drop’ about?

It’s about understanding that whatever situation you find yourself in. No matter how difficult it seems, there is always a solution. I just wanted to express my frustration at some things that were going on at the time, but to channel it in a positive way

What are your plans for the year?

We have a single in January and are doing our first European dates then. We are going to Netherlands, France and Germany. We will do a UK tour in February and then we go to North America in March. So we start the year showing our global ambition. There are loads of other exciting things that I am not allowed to say yet… but I feel like it is going to be a good year for building on what we achieved in 2016.

If you could collaborate with anyone right now, who would it be and why?

Hmmmm… probably Milky Chance just because I love their style of production and the overall sound they create with their music. I think we could make some pretty cool stuff!

Finally, if your music was food, what would it be and why?

Salted Caramel (anything) because I loooooooove it! I’d also say that it’s a bit of an underdog because it’s just kinda appeared from no-where and now everyone is obsessed with it, well in Scotland anyway!