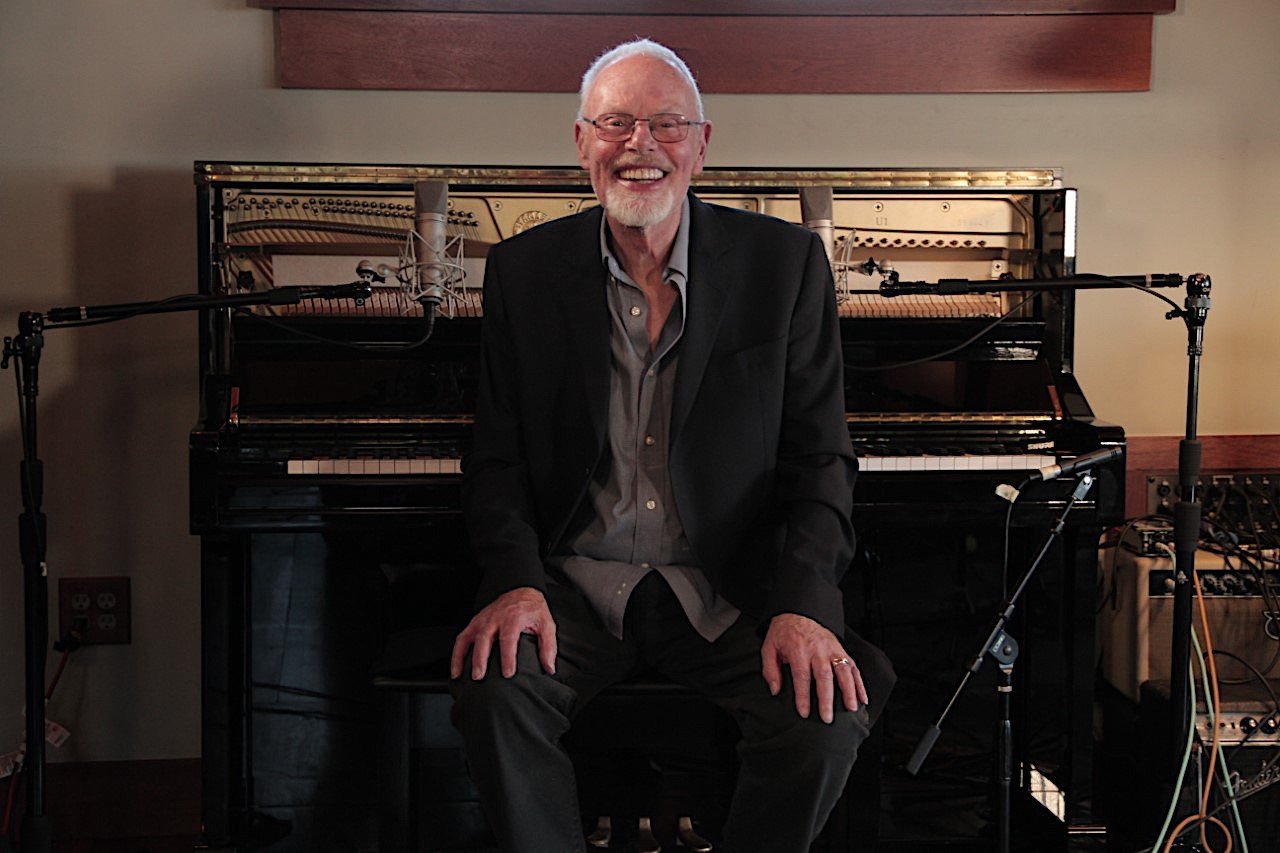 With very little government support, COVID-19 is having a devastating impact on musicians and the live music scene so it’s nice to see BBC Radio 2’s Bob Harris doing what he can to help. He’s organised a star-studded version of Stand By Me, with proceeds going to Help Musicians.

For nearly 100 years, Help Musicians has provided a broad spectrum of help and opportunities to empower musicians, providing a lifetime of support when it is needed most. Here’s James Ainscough, CEO Help Musicians: “Music has sustained so many of us during lockdown, yet tens of thousands of musicians have had their income wiped out. It is through fundraisers such as this that the Help Musicians team can continue to provide the broad range of support that is needed now more than ever.Thanks to those generously donating, Help Musicians has been able to offer financial hardship support, creative development opportunities and a vital mental health service which reaches the entire music community during this difficult time. We’d like to extend a huge thank you to Bob and the team for their continued support, and to everyone who donates to this unique single.”

It’s a great version and a great charity – if you can donate anything visit: gofundme.com/f/standbyme2020

The track will be available to buy and stream from 27th October.