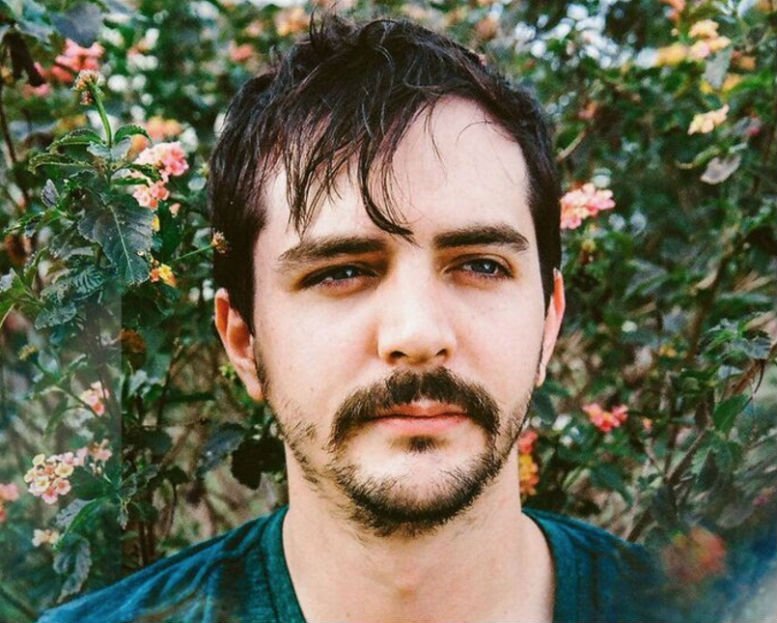 Austin, TX eclectic minimalist composer Bayonne – aka Roger Sellers – announces his debut album ‘Primitives’ set for release on Mom+Pop Music on March 25th. Sellers states: “I want the music to carry people in some way, and I want them to feel what I’m feeling. I want my music to be an emotive expression.”

To get a taste of his ambitiously refreshing sound, check out standout tracks ‘Spectrolite’ and ‘Appeals’.

The self-described disciple of Phil Collins’ journey to Bayonne began when he was two years old, watching Eric Clapton Unplugged at his home in TK…“I’d just watch it over and over again,” he laughs. “I would get paint cans and bang on them, trying to imitate what I saw in the video. My parents got me a drum set when I was 6 years old and I became obsessed. I wanted to be Phil Collins for so many years as a child. He was my hero. I feel like you can hear that a lot in my music, that big drum sound, because so much of the way I play was learned from Phil Collins.” 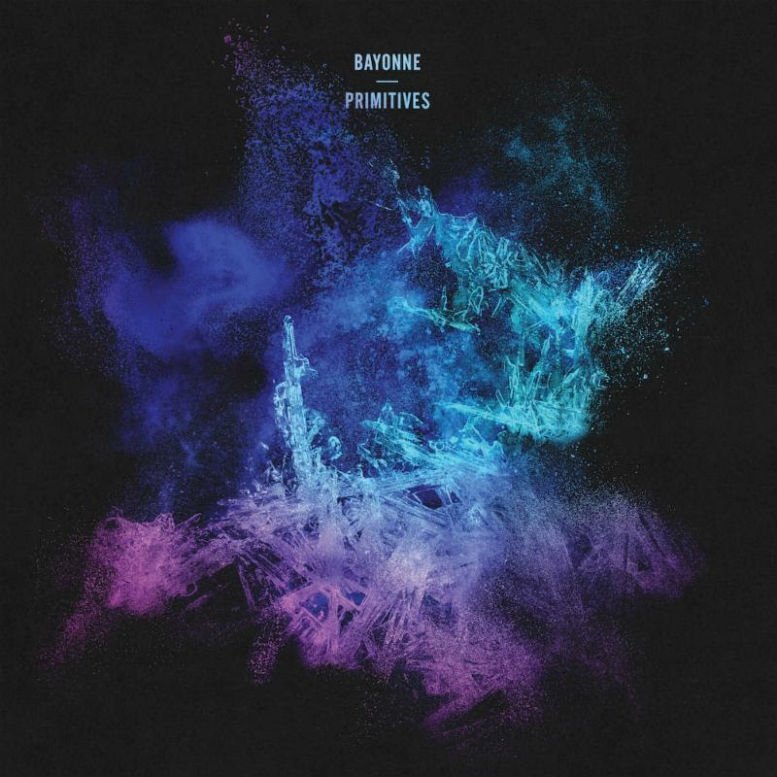