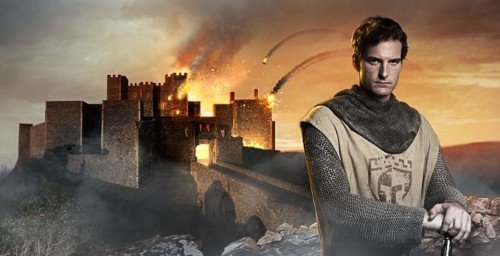 What makes a castle impregnable? When were the fates of nations and empires decided by the thickness of walls, number of arrow slits and defensive position? Battle Castle with Dan Snow brings to life a number of the mightiest fortifications and the sieges they resisted.

Battle Castle with Dan Snow brings to life the mighty medieval fortifications that turned empires into dust, mortals into legends and reveals the castles that defined The Middle Ages (Thursdays 9pm on Discovery and Discovery HD). 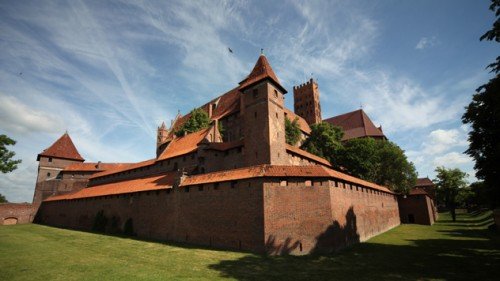 Dan Snow is a historian, author and television presenter. He was born and raised in London, and remembers spending every weekend of his childhood being taken to castles, battlefields, medieval reenactments and historic country houses. 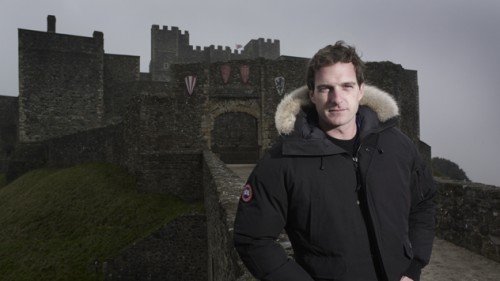 During the course of his work he has trained as a medieval knight and learnt to joust, flown World War Two aircraft, been gassed, shovelled muck in a sewer under London, contracted hypothermia and been trained as a sniper.
Begins Thursday 11th October at 9pm on Discovery Channel.