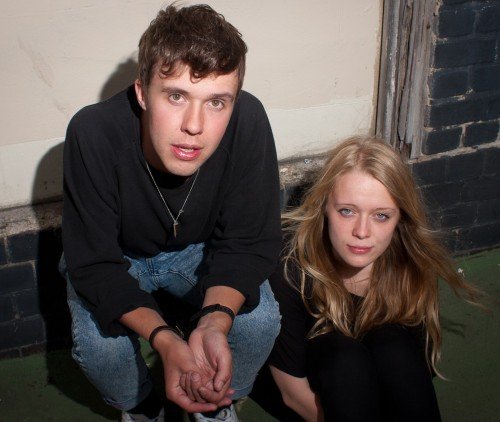 ‘We Prefer It In The Dark’ is the splendid debut EP (released on 14th October) from very talented London based duo Bat and Ball, brother and sister Abi and Chris Sinclair.

Their four stunningly contemporary, clever and soulful tracks strike a perfect balance between indie and electronica.


Can you describe your sound in few words?

Can you talk a bit about your new EP ‘We Prefer It In The Dark’?

(Chris) It started with a song: ‘We Prefer it in the Dark’. We began recording it back in Plymouth and it only took a day. It was an experiment. When we met the rest of the band we recorded 3 more songs for the EP in London. It felt like such a creative and boundless process. Each song takes a different turn, which really reflects the diverse musicianship within the band.

What are your fondest musical memories? In your house?

(Abi) I have a lot of fond musical memories at our home in Plymouth. I find it a very creative place, more so than London at times, maybe because there are fewer distractions. It is where we wrote ‘We Prefer It In The Dark’.

And the Plymouth studio where we recorded ‘We Prefer It In The Dark’, PMC Studios, me and Chris had recorded many times there over the year with our different bands and so got to know the place very well. 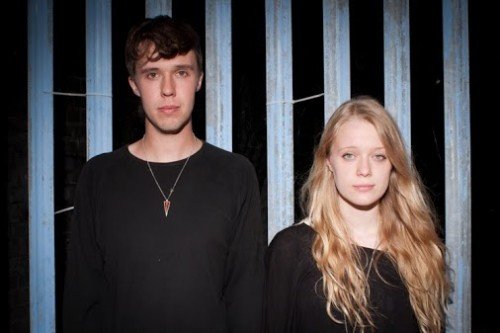 Can you describe the link between your music and the experience at the Goldsmiths College?

(Chris) The link is strong. Most importantly, Abi and I met the rest of the band there and that’s where we defined our sound. Goldsmiths also pushed us to find some honesty in our writing and playing- the tutors were concerned with authenticity and self-evaluation and we’ve always thought that was a positive thing.

(Chris) We played a big Sofar show in East London. The setting was beautiful- right next to the canal and looking over to the Olympic Stadium. The Sofar ethos is all about respecting music and not talking. Although the crowd was much bigger it was still that amazingly focused and appreciative atmosphere. 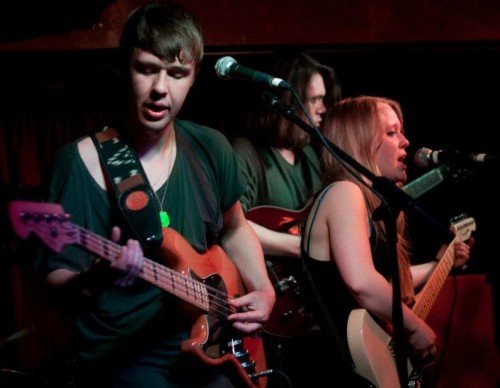 (Abi) Without a doubt it would be our parents. They have always really encouraged and supported everything we have done. Even with two children doing the same course at university, and music for that matter, they couldn’t have been more thrilled that we both just want to be in bands.

(Abi) I am sure everyone in the band has someone completely different they would love to collaborate with. But if I had to do a cheeky side project, it would be a soft country rock album with Ryan Adams.

Can you describe your “telepathic” writing process?

(Chris) Although we’re incredibly close, we don’t tell each other what our songs are about. This makes it interesting when we write lyrics together. Each lyric becomes something the other needs to decrypt.

What’s the story behind the name Bat and Ball?