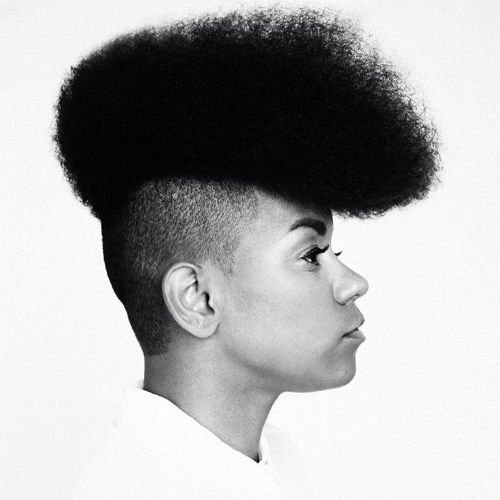 Check out Bastille’s smart remix of ‘Hard As Hello’, the charming title track by London based singer/songwriter Kimberly Anne. Her new EP is released on March 24th via Polydor Records. Here’s the haunting video:


‘Hard As Hello’ is described by Kimberly as a personal battle of self-worth…”I’ve always been taken back by artists that are so honest in their work and are brave enough to be truly vulnerable.” Check out the video for the original…

South London bred Kimberly Anne has a story for everything, an anecdote for everything else, and the ability to make a late entry on your Christmas card list after a mere ten minute introductory chat…