Director Reyes explains: “Following a woman through feelings of paranoia, she creates circumstances that bring both tension and pleasure. With no clarity between reality or delusion, she is being followed and watched by an entity that seems to only be revealed through a television. A dream that can be interpreted but not explained.” 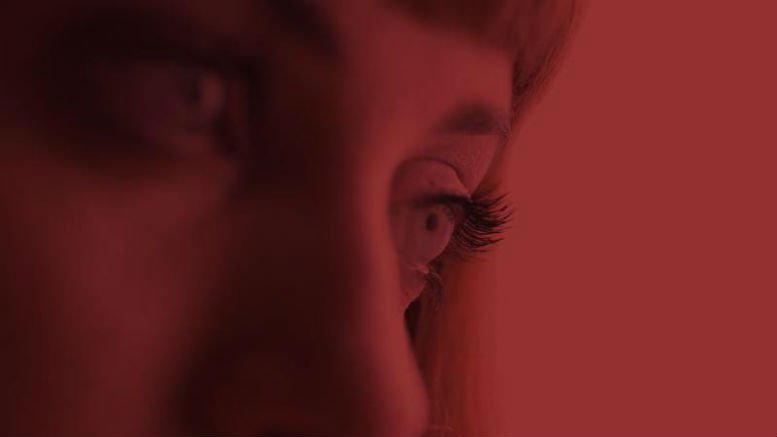 Speaking about the new EP, the trio said: “‘Greater Than,’ like our first EP, was birthed out of experimentation. Every song we did started with almost no direction or concept, so it was always interesting to see where they landed. It allowed each song it’s own identity without totally breaking the continuity. I think there was a good deal of evolution for us over the course of making this record.”

‘Greater Than EP’ on iTunes