In a recent poll to mark the twentieth anniversary of The Simpsons, Bart Simpson has been named the nationâ€™s favourite Simpsons character by the official Simpsons Comics. Simpsonâ€™s patriarch Homer came in second place and Lisa was third. The top ten characters, as voted for by Simpsons Comics readers, were: 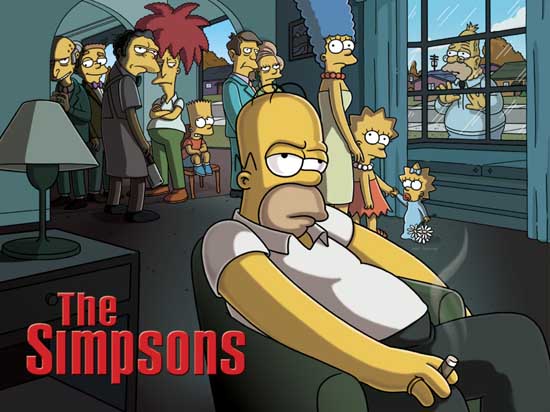