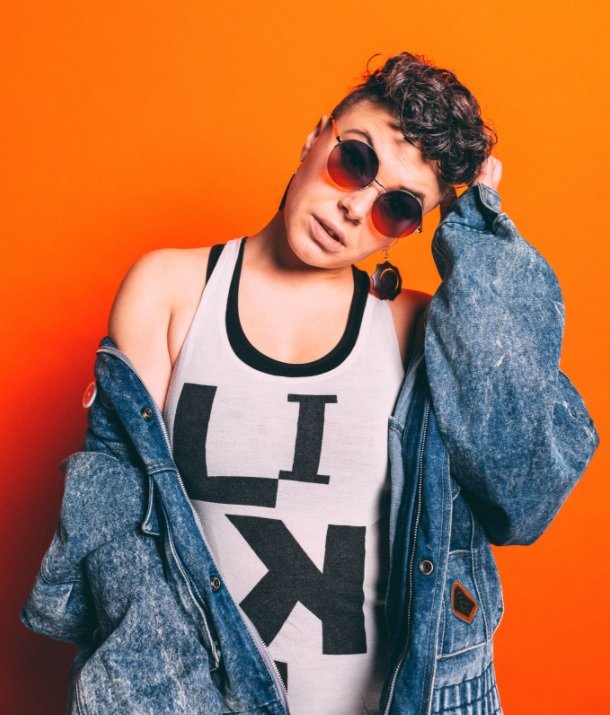 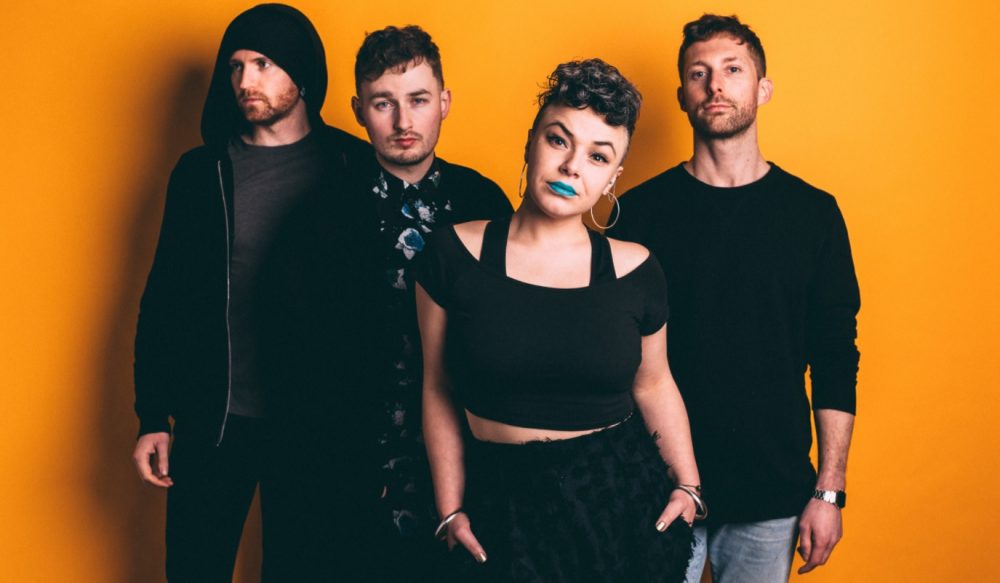 Hi BARQ! please introduce yourselves to our readers? How did you guys meet?

Well hello there! We are BARQ, we live in Dublin, we make music, we are very much delighted to meet you!

The four of us all met at various different times but we came together initially to form a hip hop covers band. We were playing music by The Fugees, Dr Dre, Q Tip, Dizzee Rascal, and many more. At the beginning it took us a while to figure out how to create a sound as a unit that would represent this genre, particularly as the songs would regularly contain lots of samples, synths, and noises usually more associated with a DJ than with a four piece band! But once we had come up with a sonic approach to tackling this music, we realised that we should really start writing our own! One year of furiously composing as a group, and we released our first single as BARQ.

What are you new singles ‘Sassy Mouth’ and ‘Earthquakes’ all about?

‘Sassy Mouth’ is an homage to the emerging social movements happening in Ireland and the world. I have found in my life I have come up against a behaviour that ridicules opposing opinions by reducing views to “silly”, “bossy” or “sassy”. The objective of the song is to hold up a torch for self-belief and the desire for change. It’s an energetic and fun song, that also has a message.

The lyrics for ‘Earthquakes’ were written during an angry time. I felt isolated after a big bust up with some pals. I was angry and decided to pour my heart out into the song. I thought to myself “why do we not have enough songs about friendship splits in the world?”, so I wrote some lyrics to articulate my feelings. The idea behind a natural disaster reflecting a friendship dissolving is that, in the moment it feels chaotic and scary, but the aftermath allows a space for renewal. 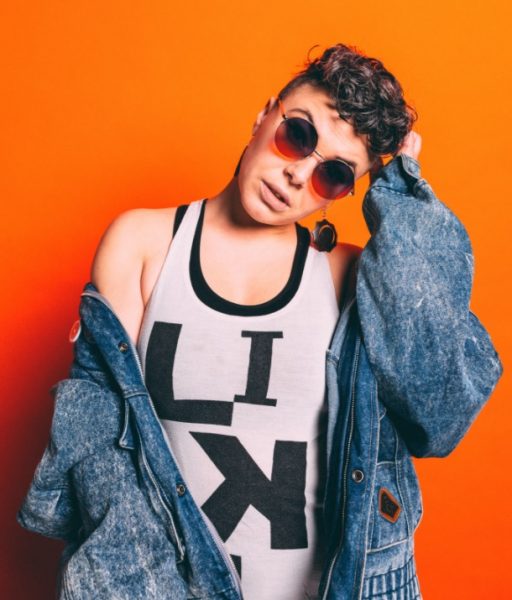 What made you decide to release these two tracks together as a double a-side?

We call our music “agrosoul”, a word that we feel fits the sound of our music and hints at a lot of the varied influences we had growing up. We thought that by releasing these two singles we could give listeners an idea of two different sides of the agrosoul sound. “Sassy Mouth” is aggressive and unrelenting, “Earthquakes” is much more soulful and pensive, but despite their differences we do feel that they both come from a similar space in terms of the overall feel and tone of the music, as well as the intensity and importance of the message in the lyrics.

When asked this everybody shouted “KENDRICK LAMAR” at the same time! He really is doing something amazing right now, such an abundance of material released in the last few years and all of it of the highest possible calibre. We can’t wait to hear what he does next, and a collaboration would be the stuff of dreams!

What’s the music scene like in Ireland at the moment?

The music scene in Ireland is in unbelievably good health right now! There’s an incredible array of talent coming out of the country across a huge variety of genres. A trip to any Irish music festival during the summer will confirm this, and no amount of unpredictable weather will take away from the enjoyment of seeing so many fantastic acts in one place! Alternatively, check out some of Spotify’s Irish music playlists, like “A Breath Of Fresh Éire” or “The New Éire” for the latest in quality Irish releases.

Well, there has been a serious amount of work gone into releasing Sassy Mouth and Earthquakes, as well as preparing for our concert in Whelan’s of Dublin on March 24th, so we’ll probably take some time off after that….for an hour or two!

Our next gig after Whelan’s is a charity event with numerous acts including; Mundy, In Tua Nua, The Riptide Movement, Cry Monster Cry, and many more, The concert is happening on April 6th in Dublin’s Olympia Theatre in aid of Aware, a charity doing great work towards promoting mental health in Ireland.

Then after that it’s into festival season, and of course we’ll be working on recording new material all the way through that, 2018’s going to be busy……..