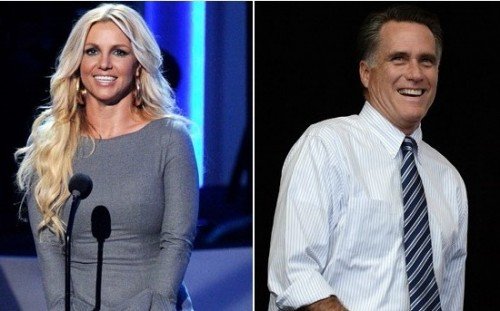 Presidential candidate Mitt Romney has a message for X Factor judge Britney Spears: get a job!

The former Governor of Massachusetts is featured in a funny new online promo spoof for The X Factor, in which his and President Barack Obama’s second debate is re-imagined as an X Factor audition.

Naturally, the candidates face a tough crowd from the judges’ panel.

“You’re really cute, but your vote isn’t really that great,” Spears tells Romney. To which he says, “I want you to get a job!”

The whole thing is a fun play on the upcoming Presidential Election, designed to get X Factor fans ready to vote as the show moves to the live performances episodes.

The X Factor — which was just renewed for a third season — airs Wednesdays and Thursdays on FOX. Watch the spoof video: