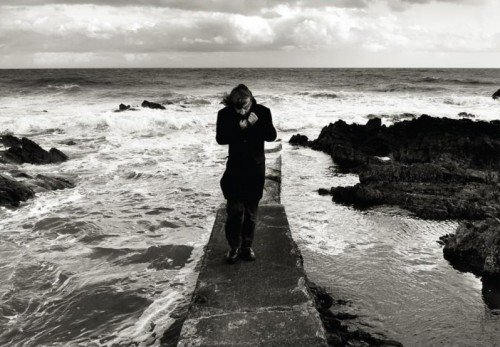 Bap Kennedy’s new album ‘The Sailor’s Revenge’ is produced by Dire Straits frontman Mark Knopfler and is released on the 30th Jan 2012.

Bap will be playing a full band live set and signing copies of the new record, at- HMV Belfast Monday 30 January at 1pm.
For nearly any singer/songwriter on the planet, the idea of collaborating with Mark Knopfler would be the stuff of fantasy.

But for Bap Kennedy, it was just the latest in a long line of projects with high profile, and highly respected, musical legends.

For a man who has worked with Steve Earle and Van Morrison, to name just two, an offer to record an album in the Dire Straits frontman’s own studio was another musical milestone. 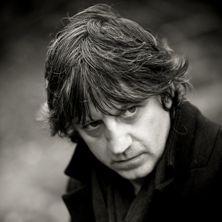 The Sailor’s Revenge, the album that Kennedy wrote and Knopfler produced, features songwriting that grows stronger with every listen – assisted, of course, by Knopfler’s distinctive delicious guitar and tasteful widescreen production

‘The Sailor’s Revenge’ features Kennedy’s most mature and sophisticated songwriting to date – an achievement in itself when you consider his back catalogue – as well as the instantly recognisable guitar work of Mark Knopfler, who also produced the album.

Knopfler is joined by a collection of the most highly respected session musicians, such as Jerry Douglas and Glenn Worf, combining to ensure that the musicianship on The Sailor’s Revenge is every bit as good as the songwriting.
Bap Kennedy – “The Sailors Revenge”
Produced by Mark Knopfler.
Release Date – 30 January 2012
Bap Kennedy Live: Thursday 23 February:
The Empire Music Hall, Belfast
bapkennedy.com
facebook.com/BapKennedy