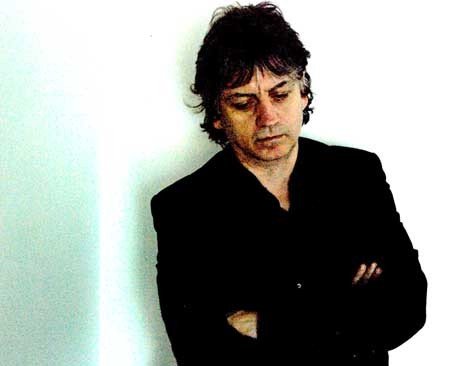 Did you know â€œHey Joe â€œwas the very last song played at Woodstock in 1969?

The first release from the new Bap Kennedy CD Howl On is a cool country rock version of the Hendrix classic. Hey Joe features on guitar the legendary Henry McCullough â€“ the only Irishman to play at Woodstock.
Bap recently relocated himself and his record label Lonely Street Discs back home to Northern Ireland – and has for the first time in his career written and recorded an album in his native land, the cover shot was taken in Nashville March 2009.
The last Bap Kennedy album The Big Picture (4 stars Mojo Magazine ) was recorded at Van Morrisonâ€™s studio in Somerset and included a contribution from the Man himself (co-write Milky Way ) and also featured Shane MaGowanâ€™s unique vocals on the aptly titled On the Mighty Ocean Alcohol.
Bap took the album on the road extensively and toured with Mark Knopfler, including shows in America, Europe and a five night run at the Royal Albert Hall in the summer of 2008. In October of 2008 Bap married singer, songwriter, author and artist Brenda Kennedy, whose album Banish the Blue Days he had produced, and began writing and recording Howl On.
Howl On was inspired by childhood memories of the 1969 Moon Landings, cowboys and otherworldly rock stars like Elvis, Hank and Jimi. The album has an honest rootsy feel and reflects the new spirit evident not only at home in the North of Ireland, but also filtering across from the land of dreams, America. In the wake of a world economic meltdown, a newly elected President proved that dreams can and sometimes do come true. A new hunger for authenticity and real values seems to be emerging as we are condemned to live in interesting times …. and the tunes are really catchy too!
Bap will playing his version of Hey Joe and the new songs from Howl On at another world famous festival on June 27- Glastonbury – and a week later on Saturday 4 July Bap and his band will be celebrating the forthcoming release of Howl On at the Black Box in Belfast.