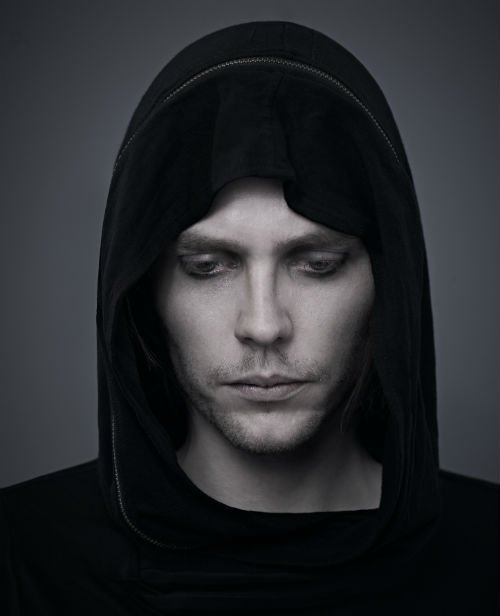 Following the release of his remarkable album Something Wrong and his Starwalker project (with Jean-Benoit Dunckel from electronic duo AIR), Icelandic composer Bardi Johannsson aka Bang Gang, returns with his first album release in over 7 years.

Bang Gang’s ‘Out Of Horizon’, is the promisingly enticing first track off the new album.

For the video to the track Bang Gang teamed up with Genero.tv

How do you feel about returning with a Bang Gang album ? Why did it take over 7 years…?

It feels so good. I have been on the way to dedicate myself to this album for a long time. But in between I have released a few other projects and recorded/produced a few artists. We did a “orchestral live” album with Lady & Bird (my project with Keren Ann, released an EP with JB Dunckel (Air, Tomorrow’s World, Darkel) under the name Starwalker, released some scores I did for films etc…So it is not that I have been hanging at the bar waiting for inspiration.

What’s the story behind your new single ‘Out Of Horizon’?

The song is partly about opening up to your desires and not being shy to go out of your comfort zone. If it is legal and doesn’t kill you, why not ? 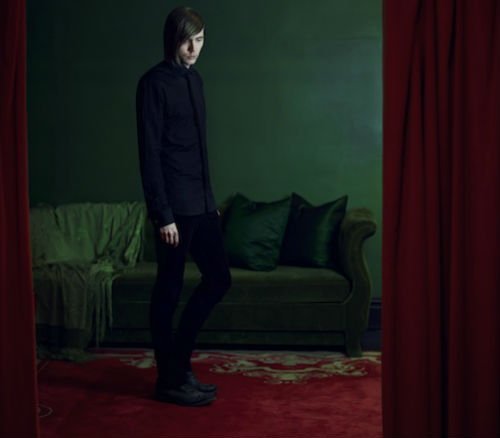 Can you reveal 5 things we should know about your new Bang Gang LP?

The album has the darkest song and the happiest song I have written. It has female guest vocalists on 3 tracks. The songs are very different from each other, acoustics and electronics mixed, goes from 70’s pop-rock to dark ambient classical electronic, but all makes sense. The LP cover has an art piece by Ulrike Theusner. I have a whip on my studio wall for inspiration.

How much of your side projects Starwalker and Lady & Bird , did you decide to bring into your new album?

Well, Keren Ann, the other half of Lady & Bird is co-writing featuring on one of the tracks. And the song title refers to Lady & Bird. So I guess there is a hint of that. As for Starwalker, we finished recording a full LP last year, so I think most of the the Starwalker influence went to that.

Tell us more about the idea to team up with Genero.tv for the video for ‘Out Of Horizon’.

To be honest, I started to work on a video for Out of Horizon with an amazing artist, but then I thought that the images we got were fitting more another song on the album. So I knew about Genero.tv from fellow artists. I love the idea of people all over the world giving it a “go” and the price is not bad also. The song “Out of Horizon” doesn’t look or sound much like Iceland anyway.

What kind of music do listen to before you sleep? And when you wake up?

I love silence. My listening to music is mostly these days in my car. There I have Marc Bolan & T-Rex, old Metallica albums, Eric Sate, Philip Glass, Interpol and Michael Jackson.

Are you going to promote the album with a tour?

Yes, for sure. I am starting to enjoy being on stage now. It was a torture for me for a few years to have to perform live. But now I am liking it.

Following up on the new Bang Gang album. Then we have a Starwalker LP coming out soon after. Also working on an ambient classical album under my name and then maybe have a little fun outside of the studio for a few days.