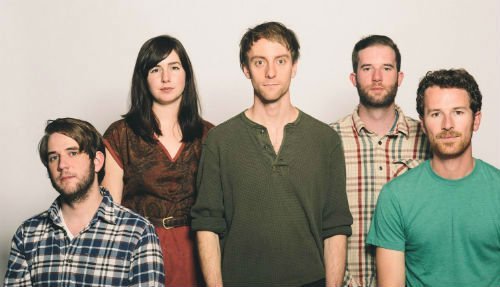 In their own words…”Take the train from San Francisco to Oakland. Walk through the parks and by the lake, the places where the turbulence of city life blurs into the serenity of redwood groves and peaceful birdsong. There you will find Waterstrider”.