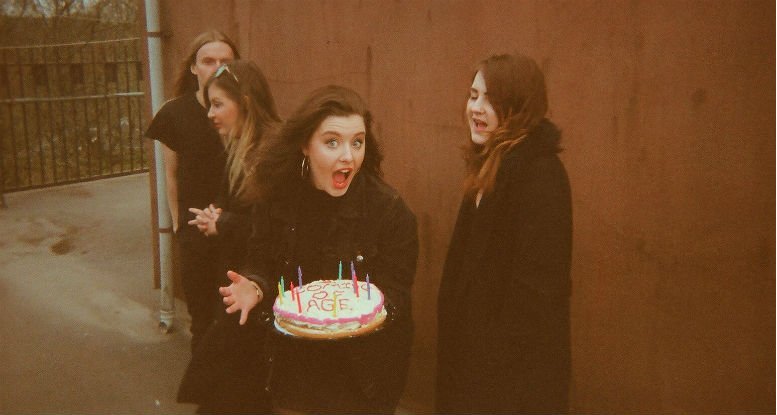 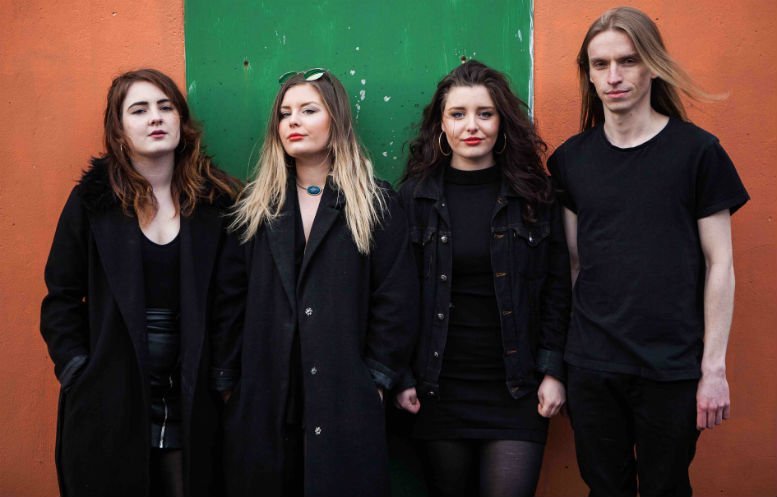 The scream of guitar hits you as soon as you hit play on a Van T’s track. Like a starting klaxon that shocks you out of the blocks the bands reverb drenched sounds on most recent tracks ‘35mm’ and the epic ‘Blood Orange’ catch your ear immediately.

In what is fast becoming a style distinct to themselves The Van T’s twins Chloe and Hannah Van Thompson’s surf-rock influenced vocal harmonies are immediately to the fore of their sound. Underneath them is the noise wall of the rest of the band as the twins guitars, along with Joanne Forbes bass, bluntly play the ultimate contrast to the witty lyrics, Shaun Hood’s crashing drums hold the whole thing together.

Not only does their sound stick out for it’s grit and power, the band also has a knack for a killer of a chorus. On 35mm the refrain opens with the line “Hey, nice to meet you…” which seems to posses the ability to make you sing a long after just one listen. Seriously, try to not join in on that line, it takes a lot of willpower.

The Glasgow four-piece have been around for a couple of years now, but really broke through with their last single ‘Laguna Babe’ and the subsequent EP of the same name. Taking some time to head back into the studio to reload for their latest release, the (hopefully) aptly named ‘A Coming of Age’ they have remerged and look set to be one of the sounds of this summer.

Having recently finish a Scottish tour the band have already appeared at Wickerman, Electric Fields, Tenement Trail and Strange Behaviours as well as supporting Catholic Action, Honeyblood, and the mighty Yuck on two dates of their most recent tour. They have also just been announced as the headliners of the BBC Introducing Stage at this summers T In The Park. 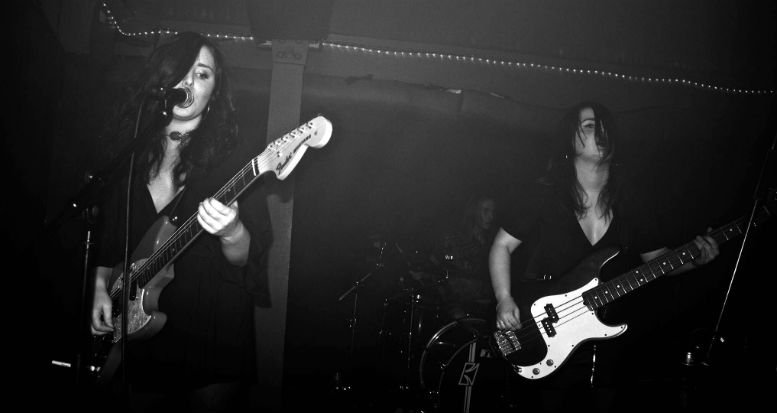 Look out for their name to be appearing everywhere over the next few months.

‘A Coming of Age’ is out July 1st via Bloc+Music.