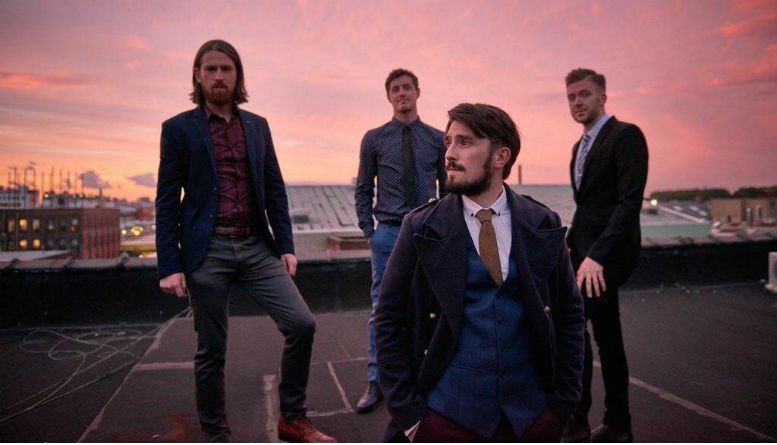 Here’s the video shot in New York, for their rock ‘n’ roll anthem to love, called ‘You And I’ (released on May 25th).

From their stunning album here’s ‘All works out’.

Speaking about working with Ted Hutt, Jay reveals: “It’s the first time we’ve made a record that on one hand captures the energy of our live shows, and on the other has really challenged us in terms of upping our game. 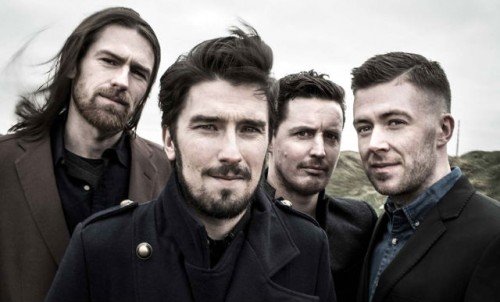 Ted Hutt’s someone we’ve always admired, so on spec we sent him a few songs with a note asking, ‘Would you be interested in producing the album?’ and straight away he got back to us going, ‘Yeah, when and where do you want me?’

Day one in Grouse Lodge we knew we’d got our man because he was so enthusiastic and keen to try different things. He had this brilliant way of taking you to one side and saying, ‘That’s good… but I know you can do even better!’ Plus, Ted brought two of his Flogging Molly guitars with him, so we were able to play with those!”