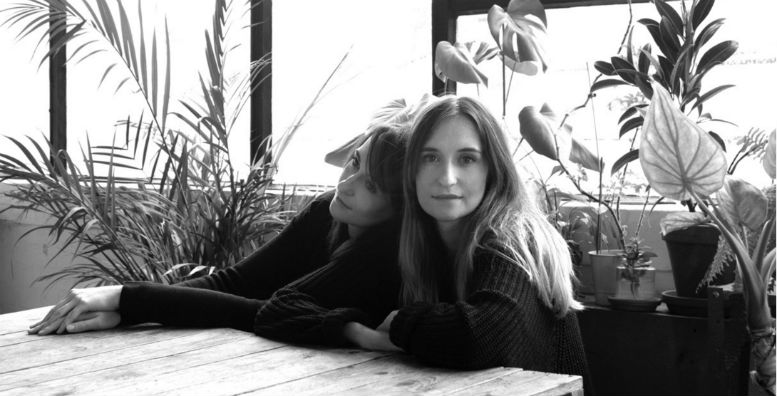 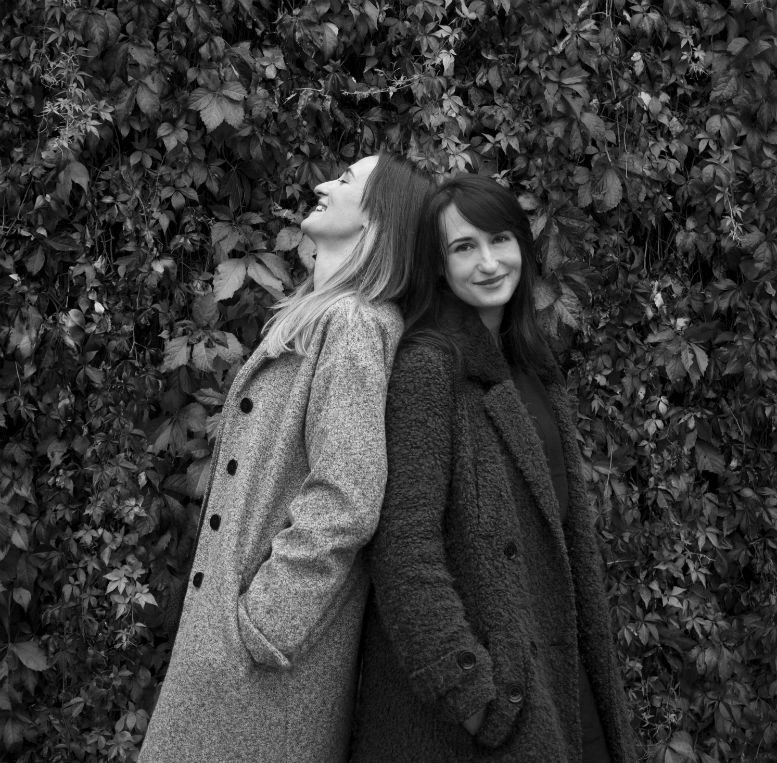 The Frisbys have been making waves in the folk music scene for the past few years and its not hard to see why; with their unique recipe of gorgeous harmonies, multiple instrumentalists and oh yeah, the twin thing, I mean, what’s not to like?

The six-piece’s second EP, ‘The Cause’, was released last week and it’s a gorgeous record from start to finish. Stand out tracks include double A-side singles ‘Born & Raised / Give In To The Dark’ – the former being an upbeat folk ditty and the latter being far more melancholic but equally as stunning.


To be honest, every track on the EP feels extremely high of quality and extremely accomplished. This is a band who knows their sound and the direction they want to take it.

The Frisbys started off with sisters Helen (vocals, flute) and Nicola Frisby (vocals, acoustic guitar) performing together from an early age, which comes to no surprise considering the quality of their harmonies throughout the EP. It took a boredom call from a broken-legged Marc Robinson (piano, guitar) to convince them to start a full band and then the three were joined by Sam Keer (acoustic/electric/slide guitar), and later, Will Cattermole (bass) and Tom Finigan (drums). They have been producing haunting and emotive music ever since.

‘The Cause’ is out now via Dantabaccus Records.