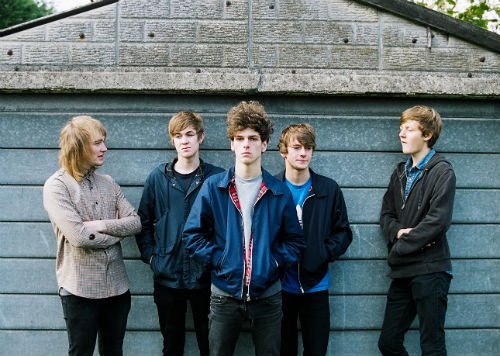 Both tracks (‘Suitcase’ + ‘Five Green Bottles’) where written and recorded by the band and were produced by Rory Attwell, in his floating studio on the River Thames. Rory is well known for his splendid work with The Vaccines, Yuck, The Palma Violets…


Pre-order the single on iTunes HERE and Limited Edition 7” Vinyl . 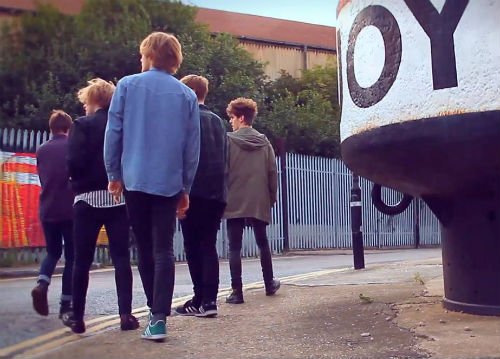