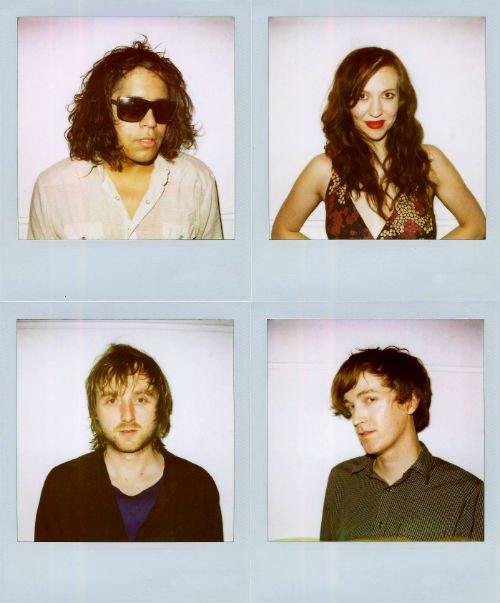 Band of the Week: The Blood Arm.
Sounds like: The Strokes, White Stripes, The B-52s, The Dany Warhols

The Blood Arm have just released their fourth album ‘Infinite Nights’ and are back with fresh new sound after half the band moving from LA to Berlin.

Why You Should Listen: There are still elements of the band’s upbeat indie sound on ‘Infinite Nights’ but it’s great to hear that they’ve decided to write more introspectively as well. It’ll be interesting to see what they do next…