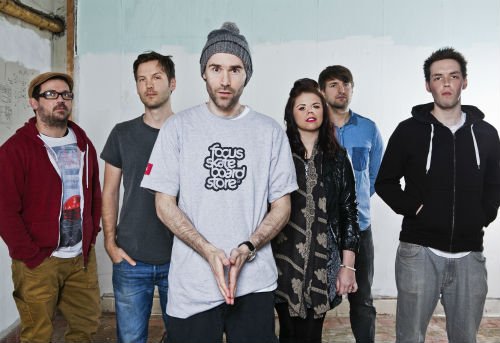 On the the process behind ‘A Thing Brand New’, front man Dave Hook (aka MC Solareye) explains: “I became a dad while writing this and our singer Veronica had a child while we were making the album too” “When you become a parent you start to think about the society you live in as well. In the past we felt Stanley Odd had been a bit ‘words over music’ when really they are designed to work together – this time the process felt a bit more organic. It definitely feels like the words and the music really complement each other.”

He adds: “There’s some really high quality work being made in totally unique ways. Everybody is using hip hop culture as an inspiration but taking it off in different directions that suits their own style. The hip hop community in Scotland feels like a really exciting, vibrant place to be right now.” 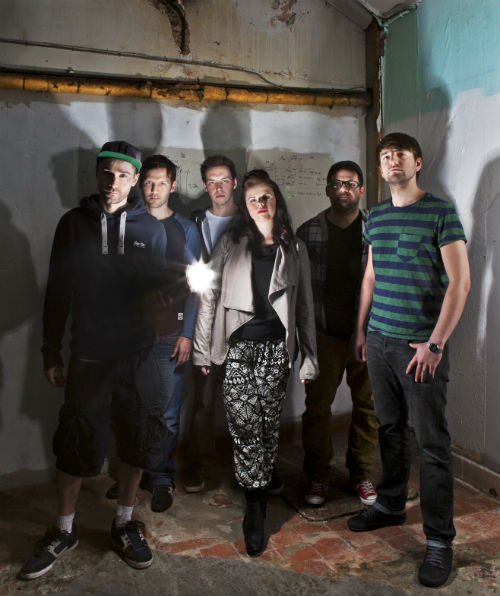 ‘A Thing Brand New’ follows up their second and impressive second album ‘Reject’, which was shortlisted for a 2012 Scottish Album of the Year.