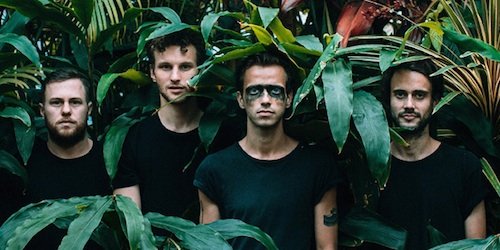 On the poignantly awesome tunes Gordon reveals…”as coming from different times and cycles of fixation…‘Blood In The Rain’ and ‘Silly Fucking Thing’ come from when I was really young, self evident in their naivety and overblown audacity. ‘Adventure Song’ comes from an abandoned conceptual folk album, whilst the title track was written for the EP.” 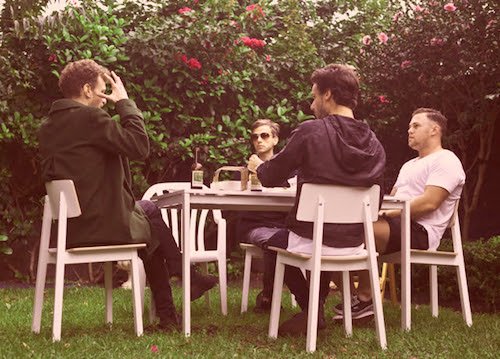