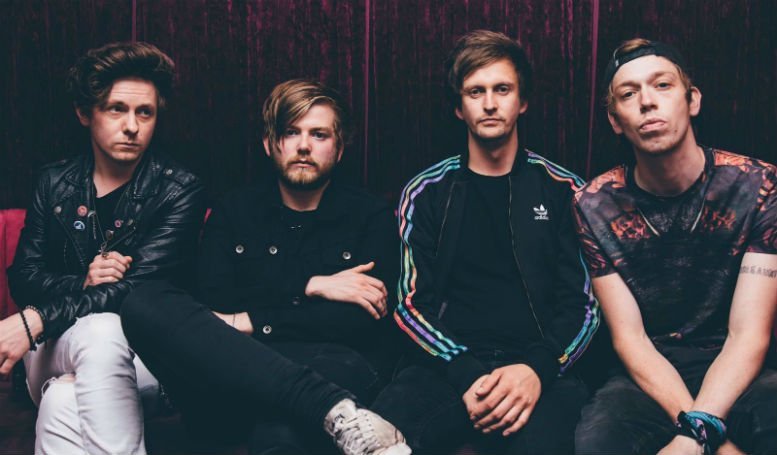 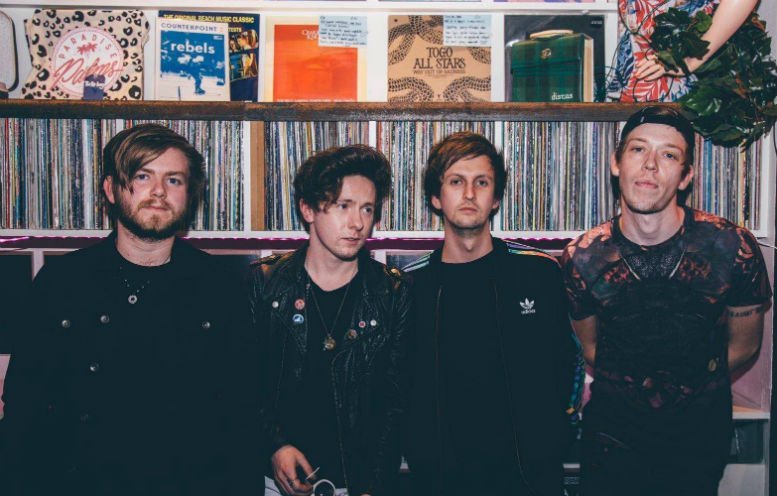 Indie-pop band Rebel Westerns – Dominic Thomson (vocals, guitar), Callum Munro (bass), Glen Gordon (keyboard) and Daniel Garvie (drums) – would appear to be following in the footsteps of fellow Scots Prides with their catchy, synth-driven creations. Since forming back in 2014, the band have received acclaim from the likes of BBC Radio 2’s Dermot O’ Leary, as well as Amazing Radio, and have now released a brand new single.

Reminiscent of the likes of The 1975 or Bastille, ‘Atomic Blonde’ is an impressively produced track with infectious synth-laden melodies and impassioned vocal hooks flowing throughout. Alongside its racing beats and an incredibly catchy chorus, this is an energy-fuelled slice of indie-pop that’ll have you up and dancing in no time.

‘Atomic Blonde’ is out now via Depot Records. To celebrate its release, Rebel Westerns will be playing La Bell Angele in Edinburgh on 23rd September.