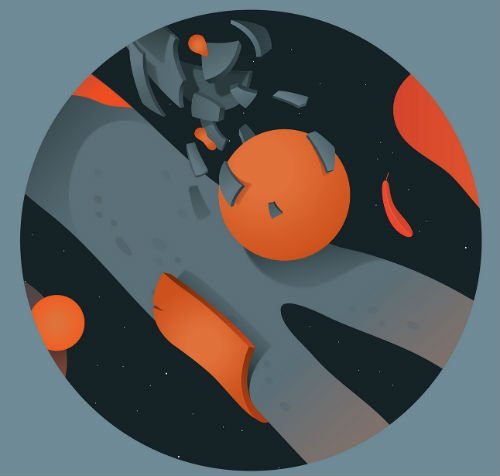 The band – Igor (bass), Lyubov (vocals), Sergey (drums), Rustam (synths/electronics), Roman (guitars) – describe the video like this…This music video was created in honor of martial arts. This is a collage of found footage from different sources such as youtube, Russian social networks and personal vhs-rips of our friends.

On St Petersburg they say: “we realised the local indie scene was totally boring and wanted to play something radically different”. The band take their name from an Astrobrite album, an act who were, according to the band, instrumental in how they “researched spaces between ambient, heavy guitar and pop music” .

Get ‘Everything Else Matters’ HERE