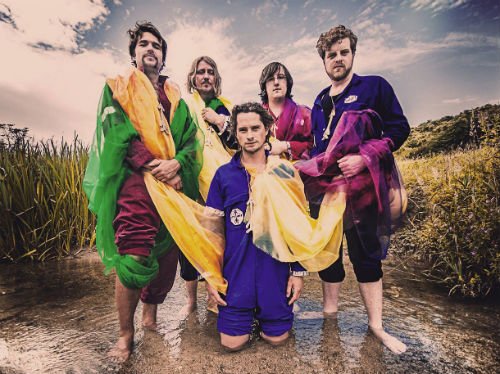 Why You Should Listen: If you like an album that takes you on an expedition into the strange, something that’s a little more captivating than the stale indie folk bands out there at the moment then Little Arrow are for you.