Every now and again you come across a band that actually, genuinely wants to make a difference. Not only that, but they’re talented as hell. HAWK are one of those bands and it’s for that reason this they’re this week’s Band Of The Week.

Not only is the track an absolute banger from start to finish, its also has a very important message to get across. It focusses on Ireland’s abortion laws and wider issues around pregnancy, sexuality and contraception. The band are trying to help expose the country’s “archaic mindsets and processes which systemically lets down women, especially those in more vulnerable circumstances” explains the band.

Irish-born lead singer Julie Hawk is at the forefront of the message, using her incredibly unique voice and poignantly feminine lyrics to speak for her. The band tackle the dark subject matter with aggression and creativity, expressing total frustration towards the denial of individual control over the female body. 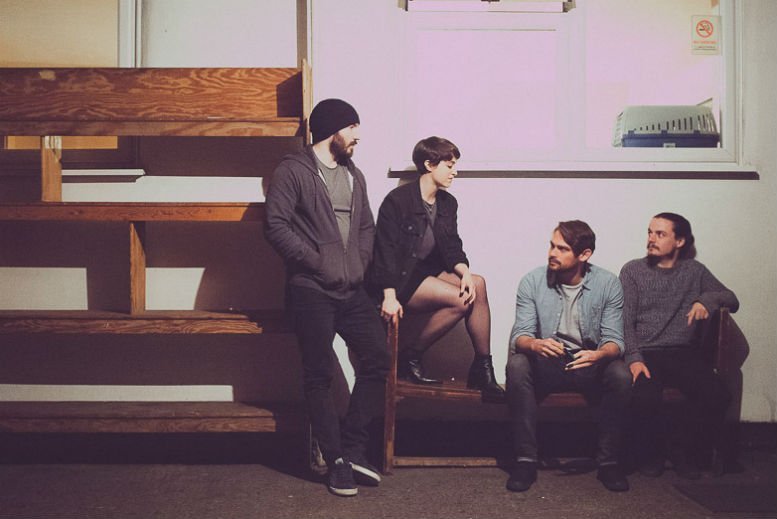 HAWK have been long-term favourites here at FAME and we’re so pleased their back and are using their music to push these important messages into the forefront of people’s minds. Bravo chaps, keep ‘em coming.