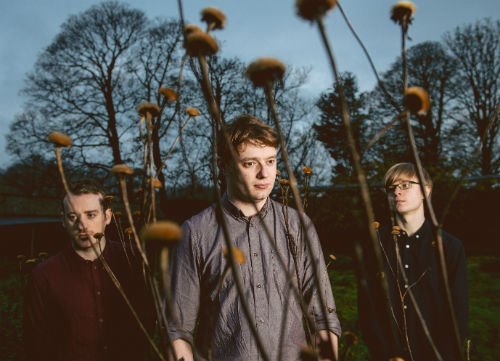 The album’s title and rather personal lyrics, capture the band’s bittersweet feelings of growing older and the unpredictability of moving ‘From Safer Place’ into the world, with all the uneasiness and doubts, accompanied with a sort of excitement for life in between.


‘From Safer Place’ was written and recorded in sheds located in an abandoned Georgian garden, just outside of York, resulting in the album itself working as a literal message from a “safer place”…Main songwriter Jonathan Meager identifies Fawn Spots ethos as one borrowed from Guy Debord and The Situationists – to “live without dead time”…