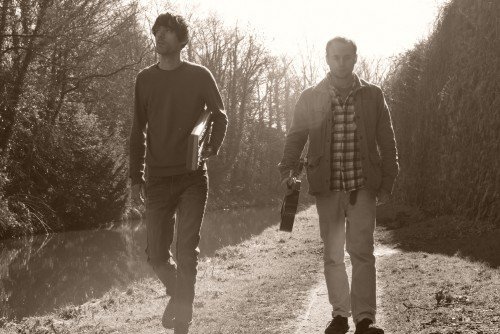 Band of the Week: Douga – Sounds like: Kurt Vile, Dry The River.

Why You Should Listen: Douga’s album ‘The Silent Well’ is out now and it’s a beautiful collection of songs from the heart. 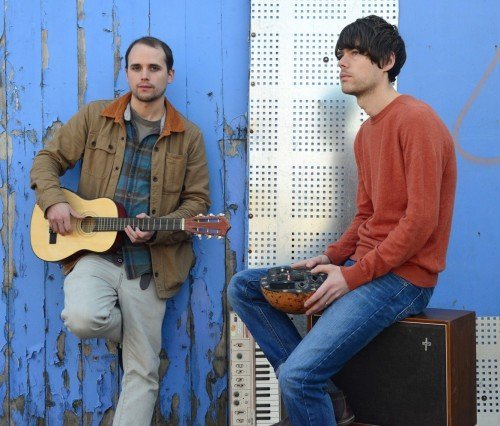