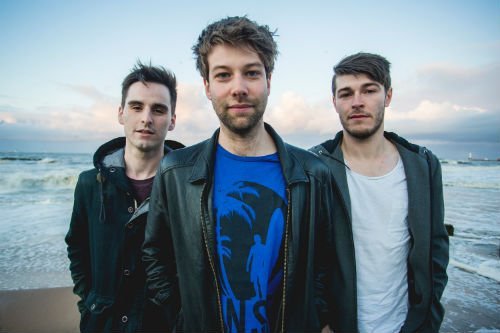 Why You Should Listen: On ‘Pride & Wonder’ the Scottish three piece have produced an up-tempo, catchy, power pop tune, the kind of song that has become synonymous with California and all things sunny. Great harmonies, powerful guitar chords and an abundance of hooks keeps you coming back for more.