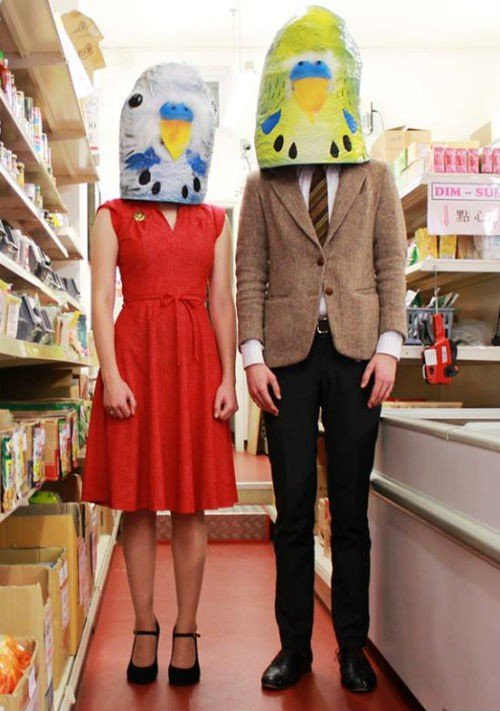 Macaulay & Roberta who met at a mid-point between the coastal towns of Brighton and Portsmouth, explain that a “valkyrie”, in Old Norse mythology, is a female presence who decides the fate of those in battle: who will live and who will perish….

In case you missed it check out Curxes’ their superb ‘Avant Guarded’, which its about expectations of art, aesthetics, music and even more so, those who create it…